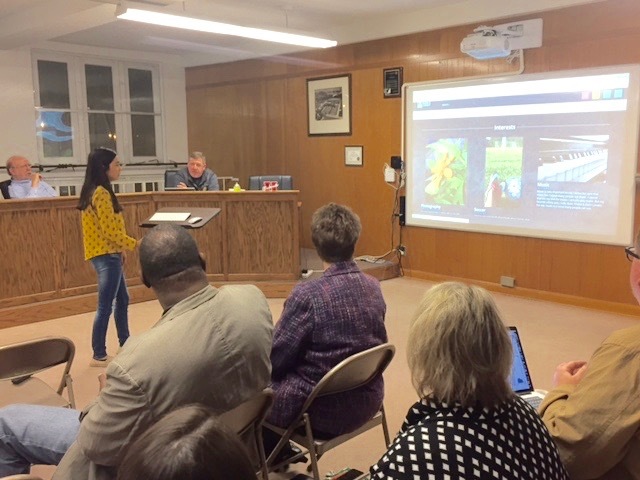 HOPE – Hope High School student Lizabeth Arroyo did something Monday night that few people are willing to do; she talked about her life in public.

Arroyo represented the Noble Impact class at Hope High School before the Hope Public School Board in an oral and video presentation that was both heartfelt and instructive.

“I think things like this are just great,” Trustee David “Bubba” Powers said afterward. “We need more of this.”

Arroyo detailed how she has evolved through the Noble Impact program, explaining the foundations of her values, the influences upon her life and her interests in life. A key influence has been that of her mother, who told her, “Think of opportunities as wings and use those wings to fly high.”

Her father influenced Arroyo’s understanding of determination, she said. He came to the United States undocumented in the sixth grade and managed to forge a new life. She said her older brother also reflects that determination as he came to the U.S. at age three under the federal

Arroyo said she is interested in soccer, piano and math; and, wants to find a path for herself from those interests.

“They came a long way in learning ‘what is an issue?’ and, ‘how can I make it better?’” she said.

Hoglund said a key aspect of the program is generating the “buy in” which students need to see that they are doing something that will benefit their lives.

The program is based upon four key tenets: Learning the obligations of opportunity; steering in the right direction to learn and grow; create contributions to learning; understanding the practical application of mastery.

Superintendent Bobby Hart said the Noble Impact program is currently active at HHS and Yerger Middle School, but plans are to expand the program to the Beryl Henry Elementary School, Hope Academy of Public Service, and Clinton Primary School campuses. 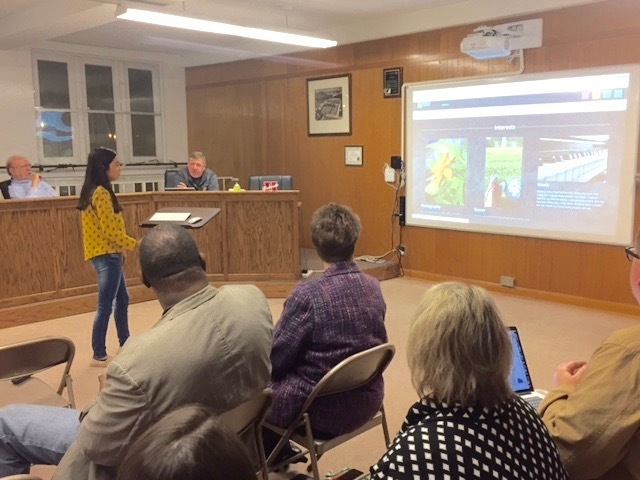