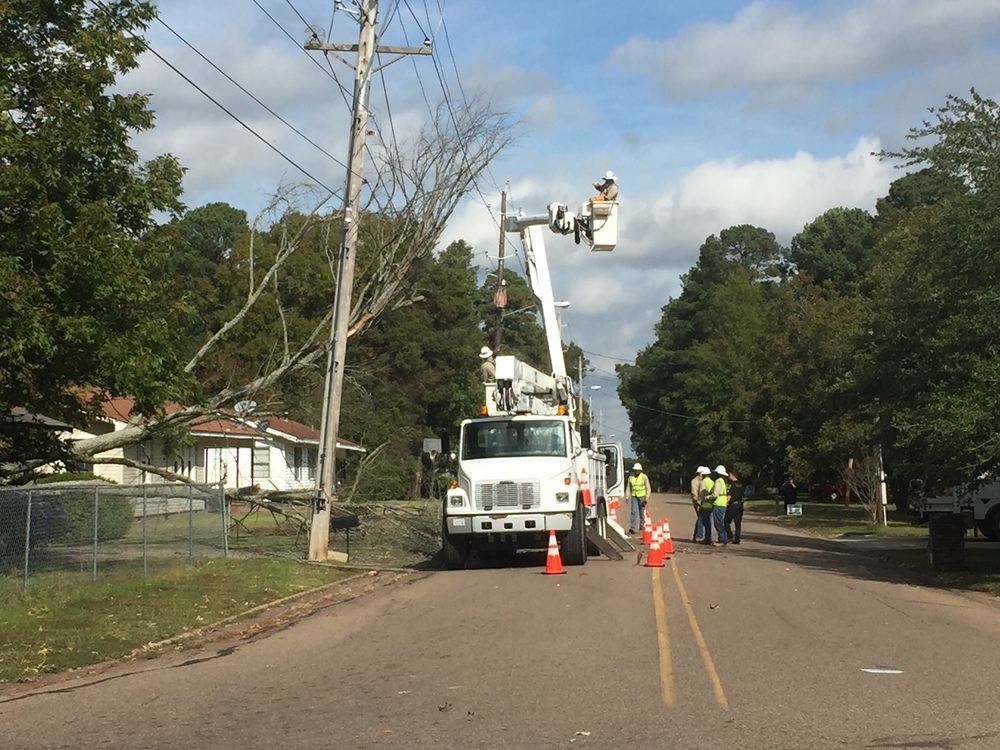 Three of the five campuses of the Hope Public Schools were affected Tuesday morning by a power failure. The blackout resulted from a tree blown against a service line at the corner of Edgewood and 16th Streets. Hope High School, Beryl Henry Elementary School, and Clinton Primary School were in the dark for about an hour as Hope Water and Light Corp. crews removed the tree from the service line and restored power. Windy weather Tuesday morning was the result of the movement of a frontal system through the area which is expected to bring rain on Wednesday. – Ken McLemore/Hope Public Schools 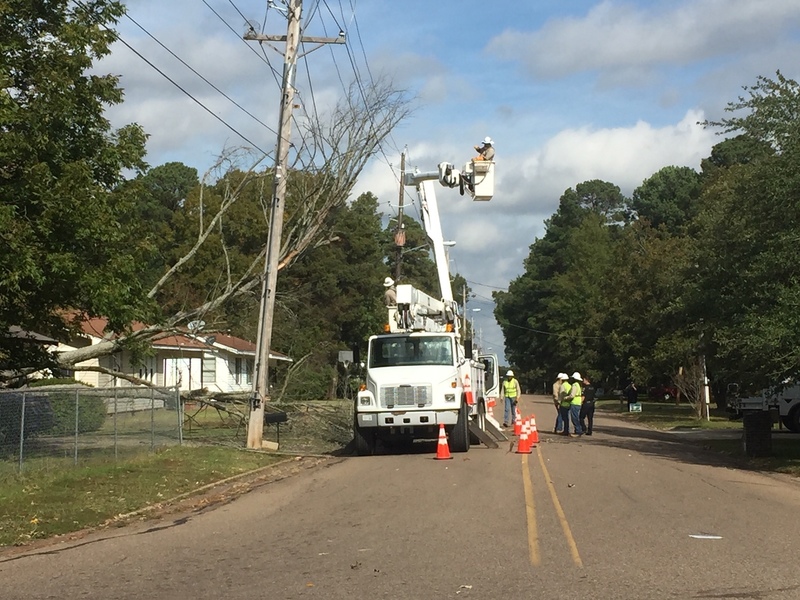