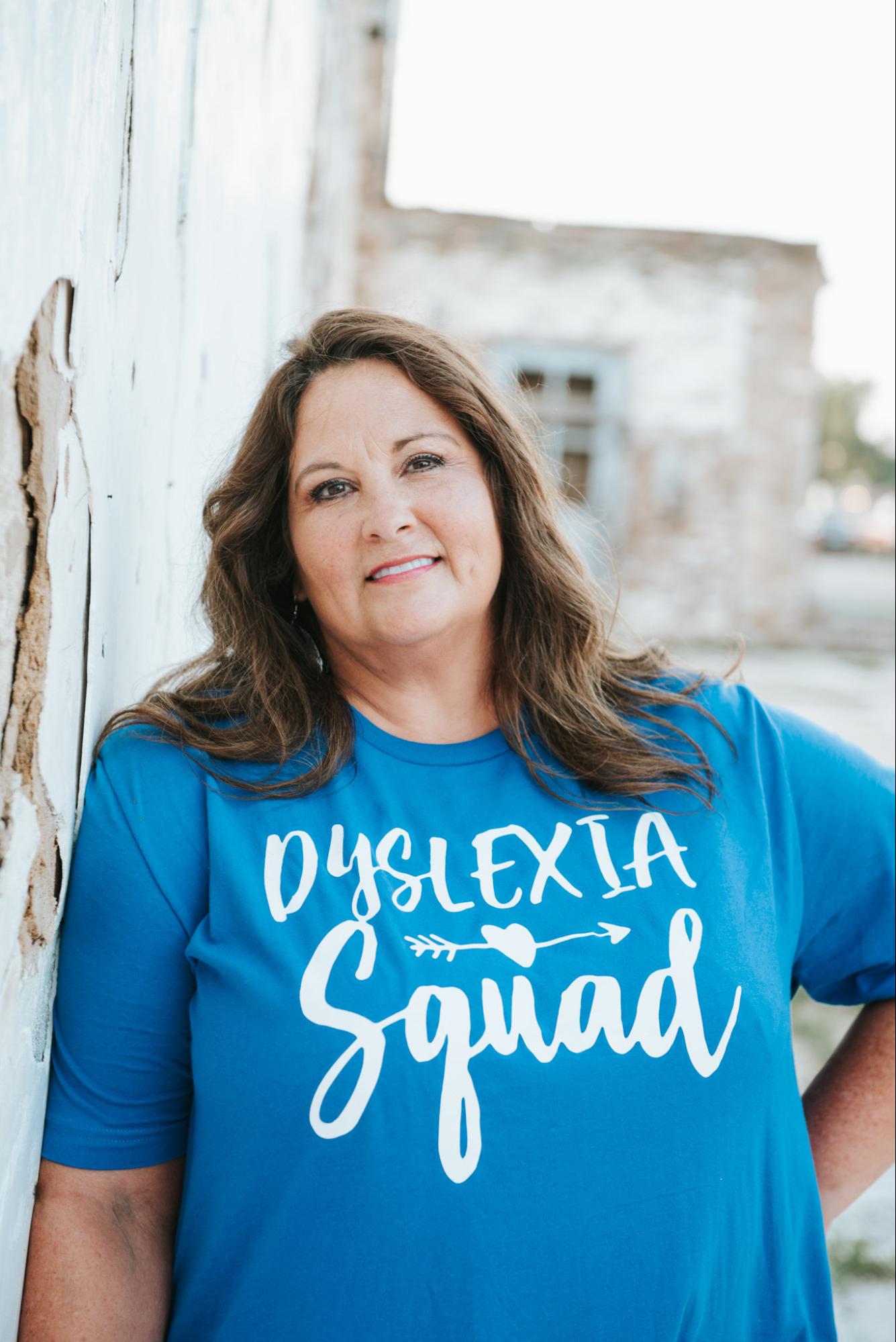 Karen Ivers has taught in the Hope School District since the 1996-1997 school year.  She has a Bachelors in Early Childhood Education and is K-6 certified. She holds a Masters in Reading and is a Reading Specialist. Karen also holds a certification in Reading Recovery and is a Certified Reading Interventionist. Her more current role for the Hope School District is the District Dyslexia Coordinator where she works as a Dyslexia Therapist and is a Certified Academic Language Therapist which includes 700 clinical hours and 200 classroom hours. 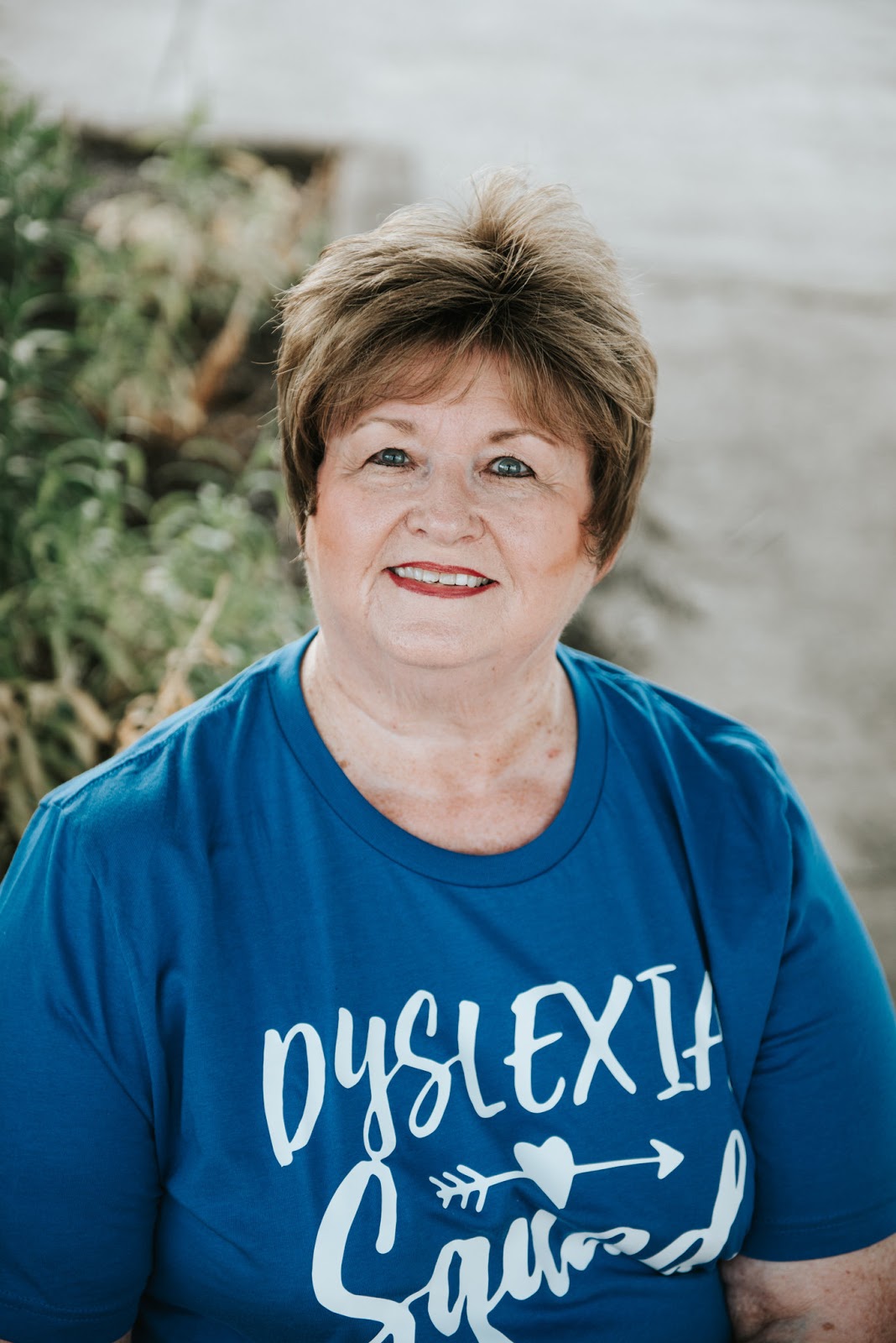 Janet Gordon has been an educator since 1970. She has taught second grade, fourth grade, and has been a Title 1 Reading teacher during her twenty four years in the classroom.  She has served as assistant principal and principal at Prescott Elementary School. After three years in retirement, Janet returned to the classroom where she taught first grade at Clinton Primary School. After one year in first grade, she became a Literacy Instructional Facilitator for Clinton Primary School. In the 2020-2021 school year, Janet will be starting Take Flight through Scottish Rite. 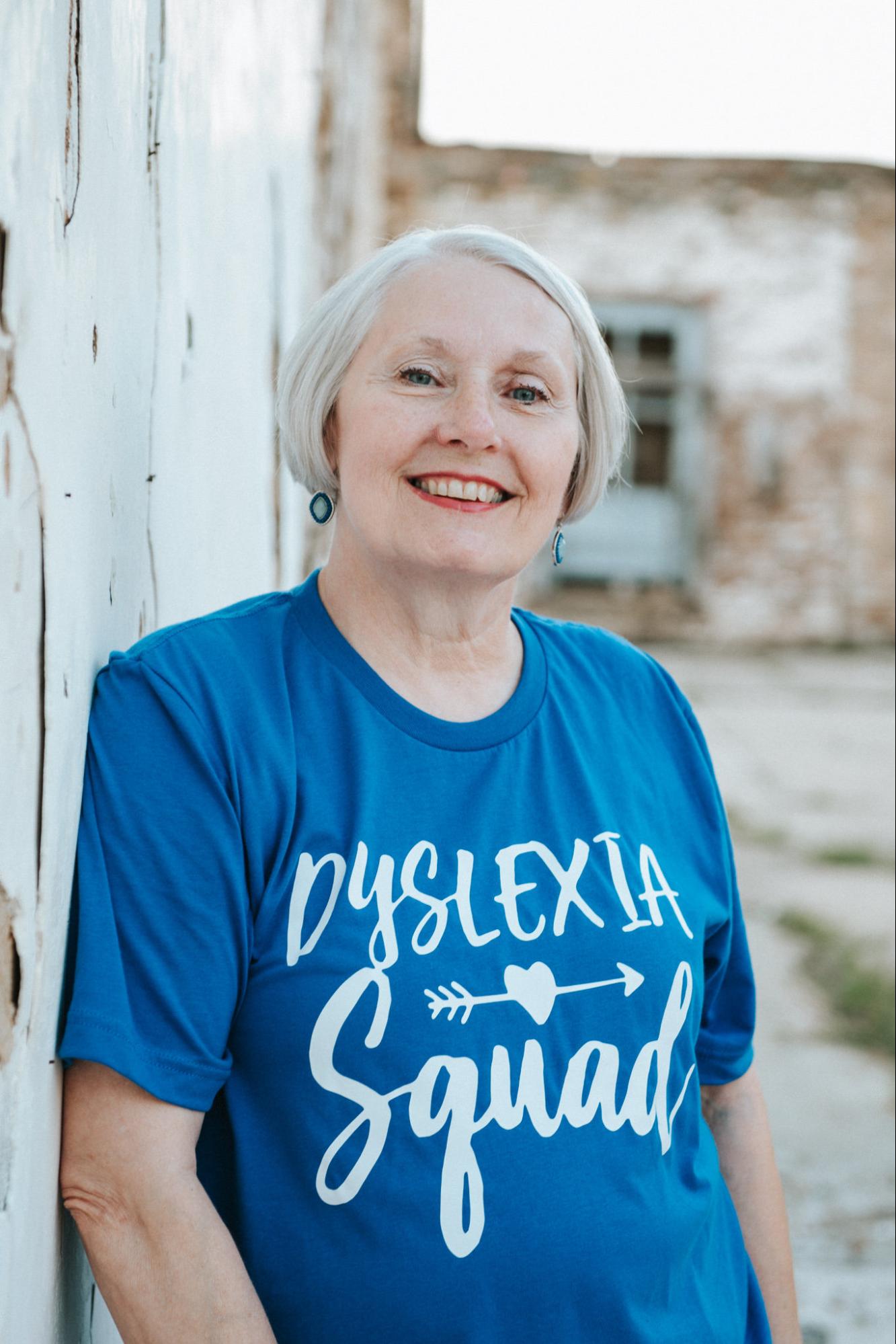 Doris Kesterson started working for the Hope School District in the 1994-1995 school year. She holds a Bachelor of Science in Education from Henderson State University and a Masters in Reading. She also holds a Dyslexia Degree from ULAR . In her time at Hope, Doris has taught Kindergarten, First Grade, Fourth Grade, and Reading Recovery. Her most current role is working as a First Grade Reading Interventionist. Doris is married with one son and two granddaughters. She is a member of First Baptist Church where she teaches Sunday School. 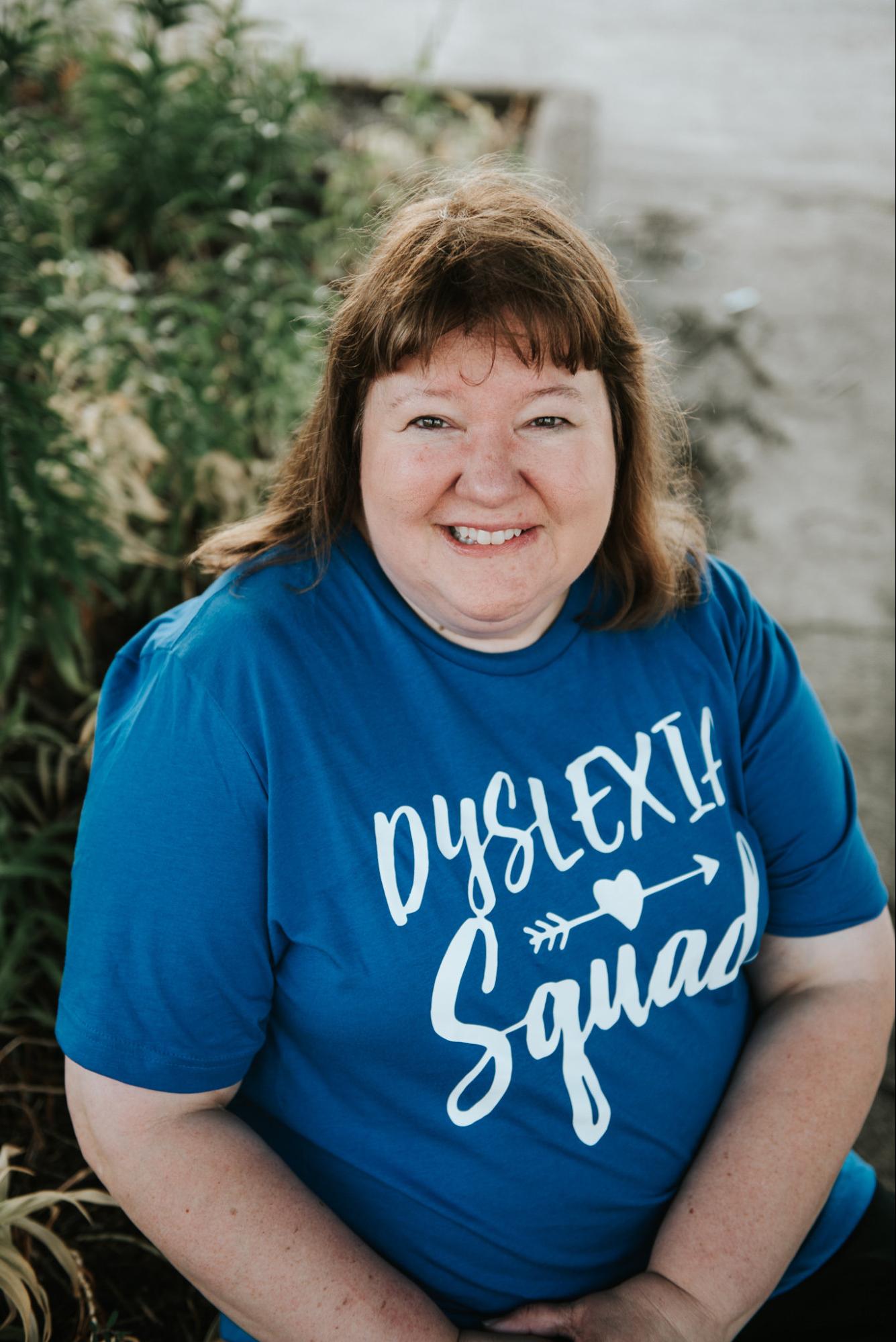 Javonna earned her B.S.E  in Elementary Education from Ouachita Baptist University in 1988.  She was a gifted and talented aide for Hope Public Schools for one year then taught first grade for eleven years.  Her heart went out to her first graders who struggled with reading. In 2000 she was trained in Reading Recovery with UALR and learned new ways to help struggling readers. Being able to work with Reading Recovery students and literacy groups was very rewarding.  In 2016 she added Dyslexia Therapy from UALR and learned how to teach children with dyslexia.  She loves to see lightbulbs come on when struggling readers and writers have success and to provide students with encouragement to never give up. Her current role is as a Dyslexia Interventionist for students in grades 1-4 with an emphasis as a 2nd grade Interventionist.

Javonna is married to Gary Johnson and they have an 11 year old son named Davis. 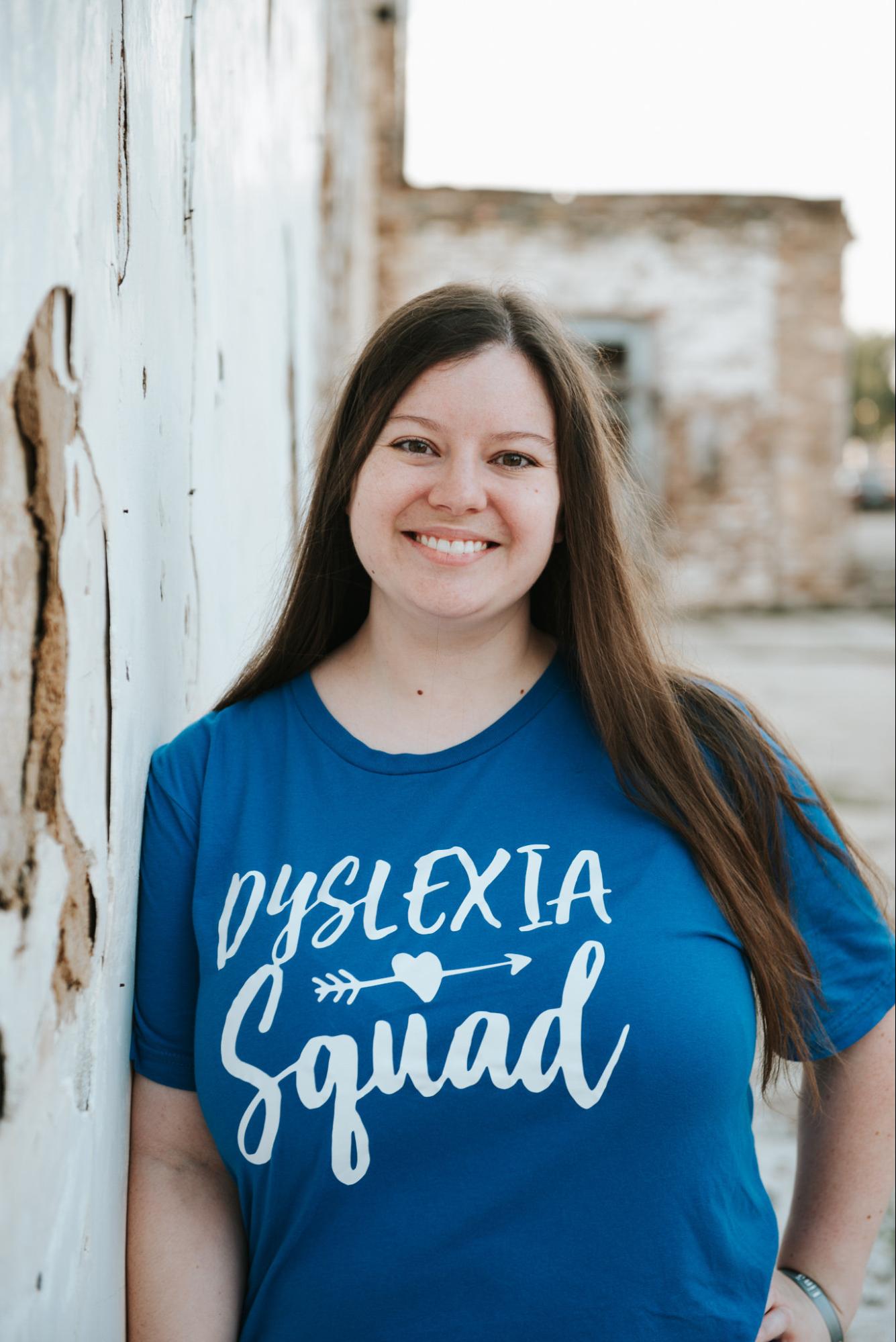 Alyssa Rector has worked for the Hope School District for 5 years. In those 5 years, she has taught Fourth Grade Literacy. She holds a Bachelor of Science in Education where she is certified in 4-8 Language Arts and Social Studies. In the 2020-2021 school year, Alyssa will be starting Take Flight through Scottish Rite. She has been accepted into the Brainspring Orton-Gillingham Dyslexia Specialist Certification Program. She looks forward to becoming a Certified Dyslexia Therapist and helping students find a love for reading. 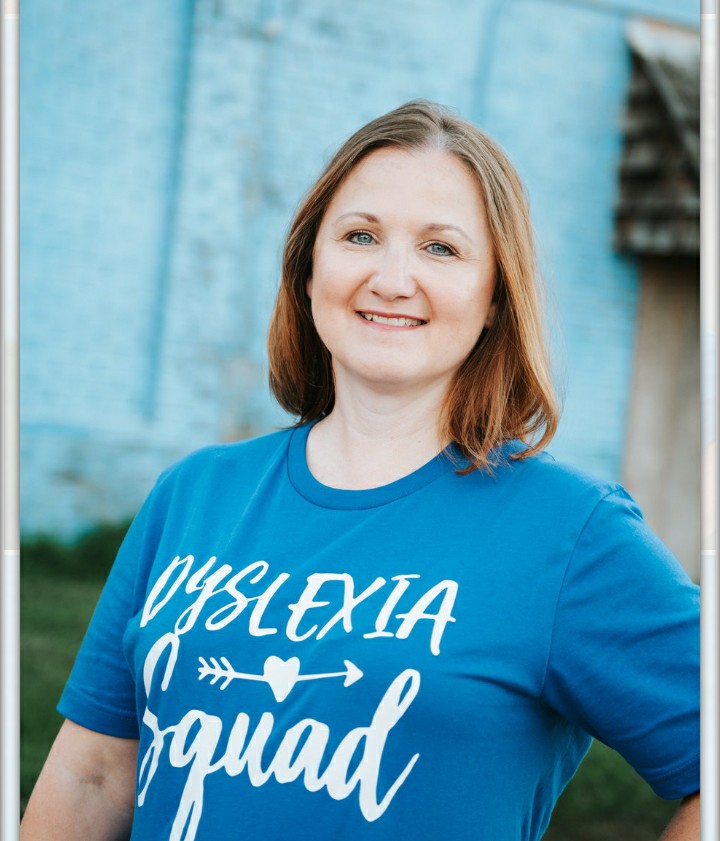 Tina Smith has been married for 29 years and has two children and four grandchildren.  She has taught at Clinton Primary for 18 years.  She taught 1st grade for 6 years and 3rd grade for 8 years.  Tina has been teaching Dyslexia Therapy for 4 years and has loved every minute of working with these amazing students. Tina is a Certified Academic Language Therapist with over 700 clinical hours and 200 classroom hours. She will have her Master’s in Reading with a specialty in Dyslexia complete in December 2020. She looks forward to many years to come working with such talented and intelligent students. She is  so blessed to have been given this opportunity. 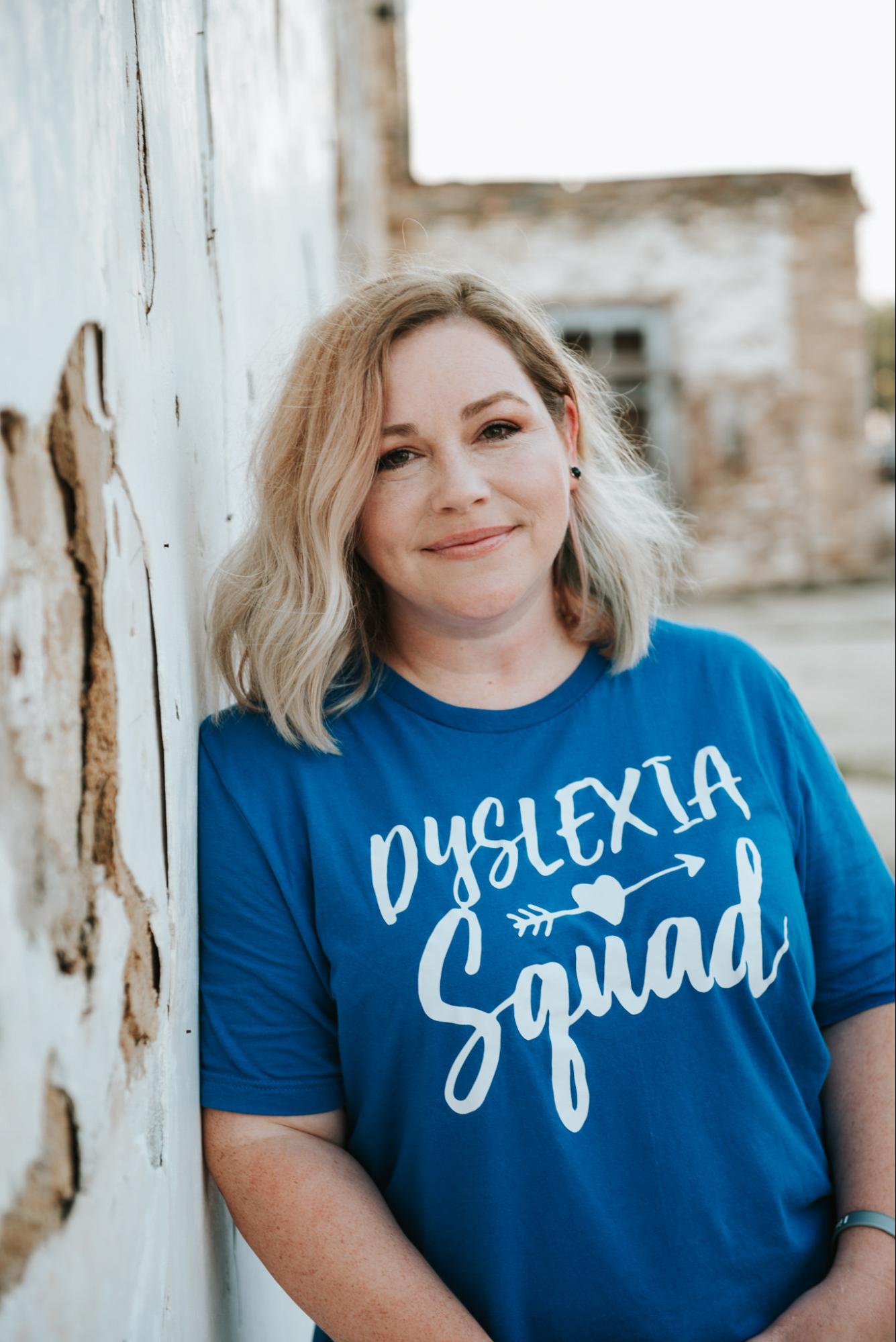 Holly Hooker has taught in the Hope School District for 6 years. She will start her second year of Take Flight through Scottish Rite in the 2020-2021 school year. She has a Bachelor of Science in Education with 15 plus hours towards her Masters. In her 6 years of teaching, Holly has taught Third Grade, Fourth Grade, and, most recently, Dyslexia Therapy. Holly is married and has 2 children. 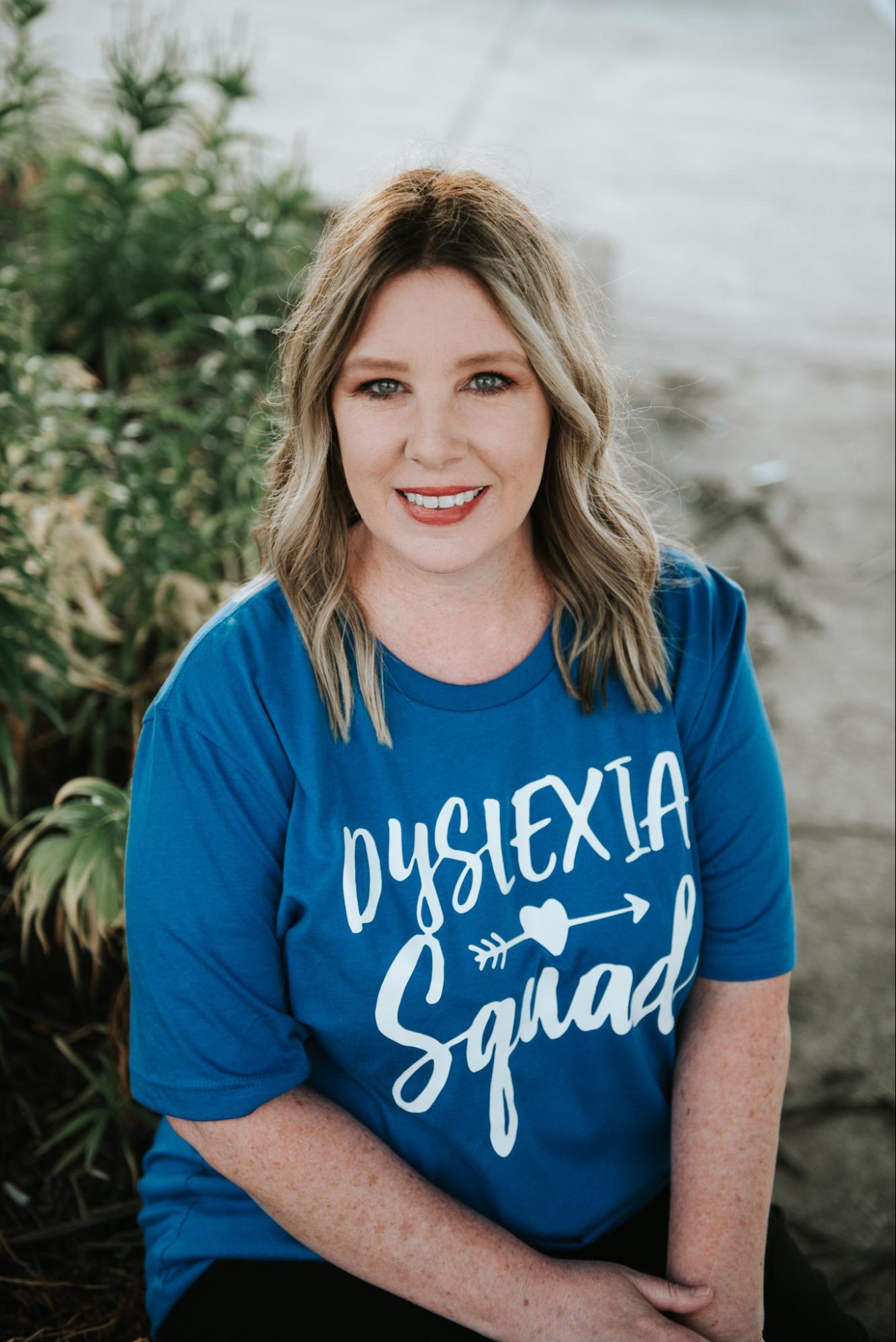 Mandy Townsend graduated from Texas A&M Texarkana in 2006. She is certified P-4 and 5-8 Literacy in which she has taught in grades 1-8 for 14 years. Of her 14 years, 12 years have been with the Hope School District. Mandy will start her first year of Take Flight dyslexia training through Scottish Rite Hospital in the 2020-2021 school year where she will work towards becoming a Dyslexia Therapist.

Back to the HPS Dyslexia Page