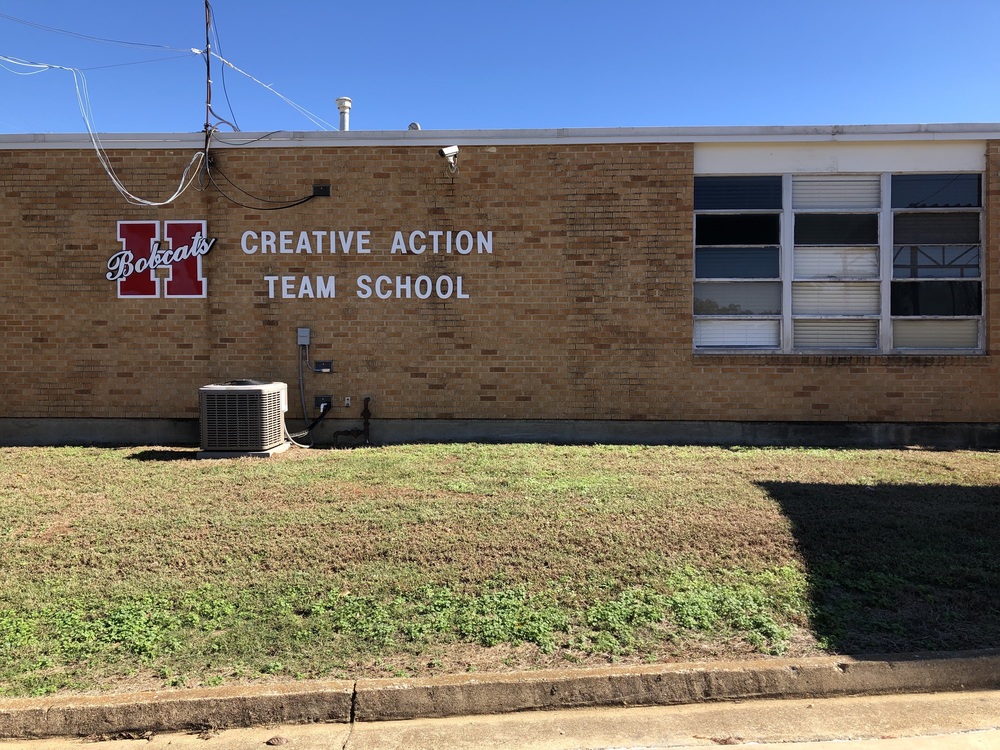 HOPE – Two projects created by students in the lower and upper cohorts of the Creative Action Team School campus of the Hope Public Schools won a total of $75 in Amazon gift card credits for their campus.

The awards were announced through The HUB program of the Arch Ford Educational Cooperative. A picnic table construction and marketing project in the Larger Scale Project category won a $50 Amazon card, while an Intermediate Project category fantasy robot design won a $25 Amazon card, according to CATS Principal Cleytus Coulter.

CATS instructor Billy Rook directed the upper level project after coming across an idea at a Texarkana salvage store.

“Our project became building a picnic table and selling it for a profit,” Rook said. “I bought a picnic table kit from a salvage store; and the packaging was damaged but the wood pieces were fine.”

Rook said he hit upon the idea of using the kit for a collaborative, cross-curricular project for his grades 8-12 students.

“Daily time sheets were logged to determine how many hours were worked and by whom,” he said.

Students learned how to use both hand tools and small power tools during the build, and learned aspects of math, engineering and science during planning, construction and waterproofing of the table, Rook said.

Investing a total of $17.73 for the materials in the kit Rook provided and $11.07 in supplies used in the production, the payoff literally came when a buyer paid $100 for the completed picnic table.

That profit was then disbursed based upon a total of 14 hours of labor resulting in each student receiving $5.08 per unit of labor worked and eight cents in cash applied toward the next project, he said.

“They took the idea and used art, math and science to learn about it,” she said. “Then, they measured the pieces and put it together themselves.”

The two projects represent the kinds of collaborative and cross-curricular work which The HUB program at Arch Ford fosters, according to the organization’s website.

“The HUB is designed for students to actively participate in collaborative and connected learning environments that are technology enhanced,” the website notes.

Rook said the $50 Amazon gift card award will be used to fund a new project. Capetillo said she will purchase a game for her classroom with the $25 card. 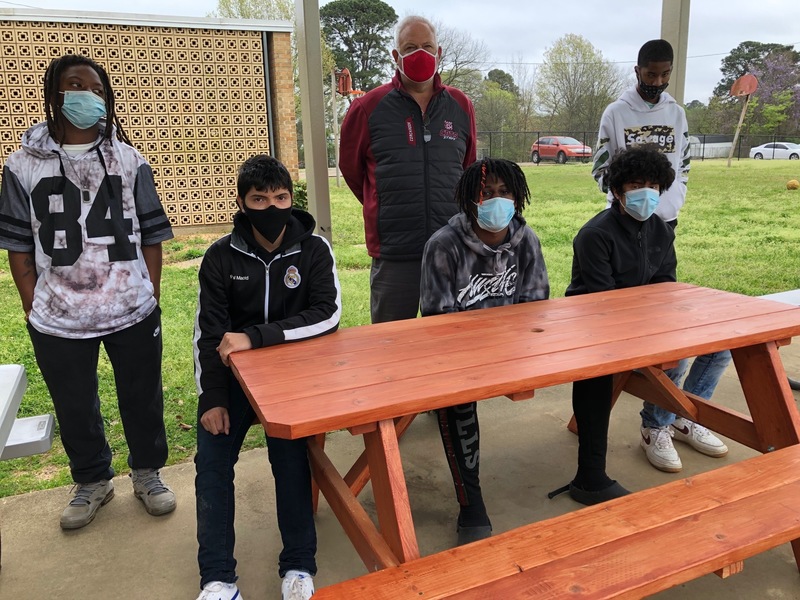 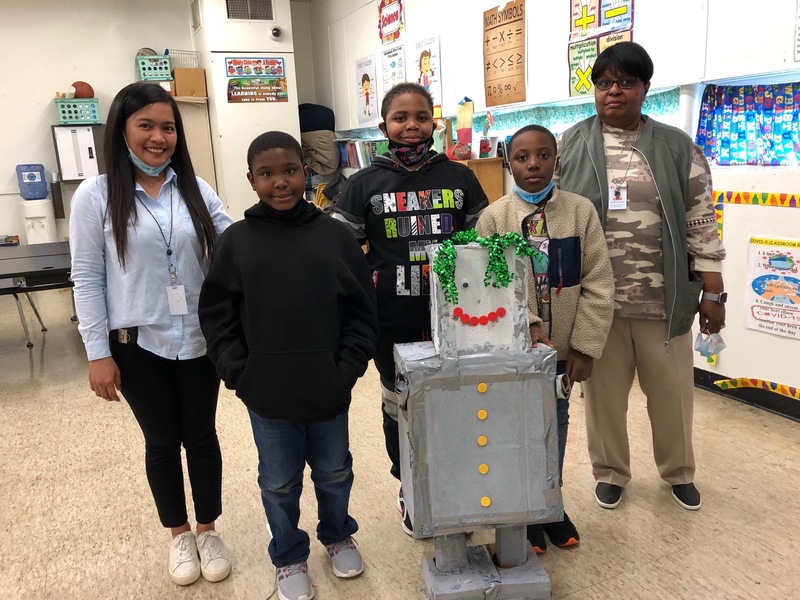