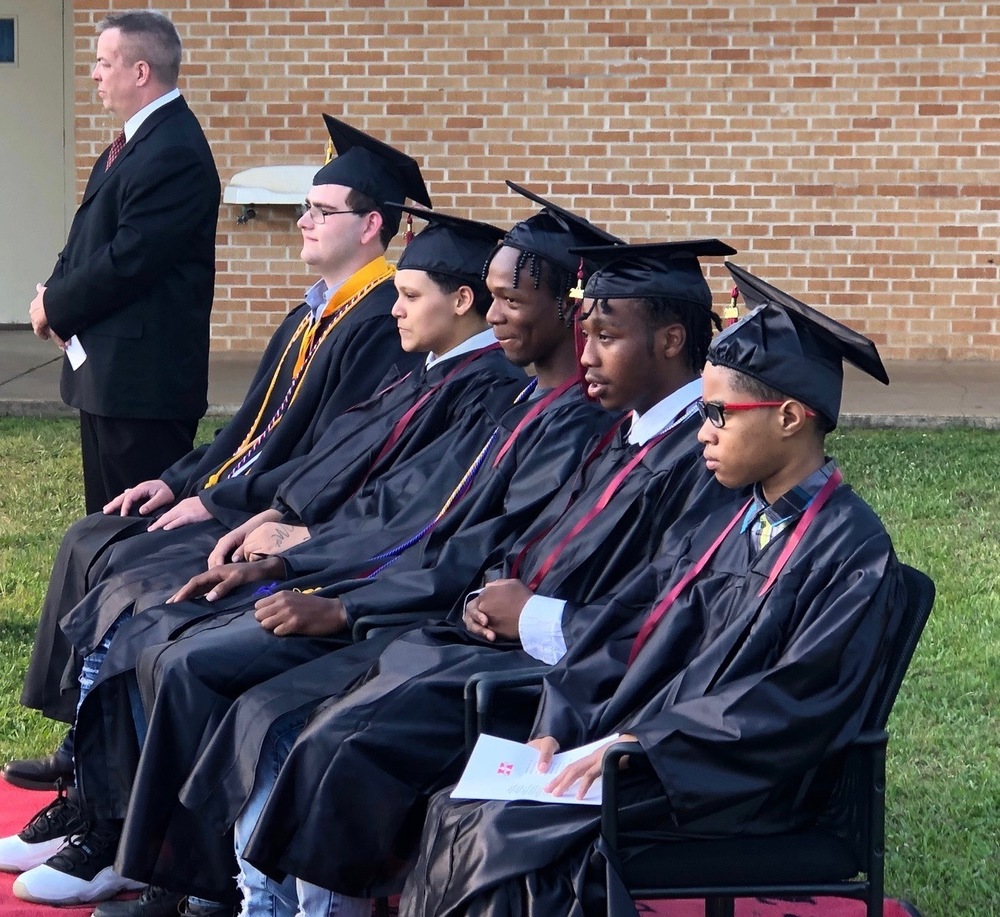 HOPE – Principal Mike Radebaugh was beaming with pride; and, the approximately 100 family, friends and dignitaries in attendance joined him as the first class to graduate from the Hope Creative Action Team School (CATS) was honored May 16 in ceremonies at the CATS campus.

Mi’Kendrick Pugh was also graduated from the sixth grade to middle school.

Radebaugh said the first CATS graduating class represented the confirmation of the courage of CATS’ first graduate, Norteisha Johnson, who graduated in the Hope High School Class of 2018.

“I want to thank her for her courage,” Radebaugh said.

He said the CATS concept came to him as a request by Superintendent Dr. Bobby Hart.

“Doctor Hart is a brave man,” Radebaugh said. “He handed me the keys to an empty building and said, ‘Go, build it.’”

He thanked Hart for his confidence and the Hope Public School Board for its patience and understanding of the need for the concept.

“The question that they always asked when we needed something was, ‘How will it help the students?’” Radebaugh said.

“And, I want to thank the parents for trusting us with their students,” Radebaugh said.

Wright built upon Radebaugh’s obvious pride in the occasion.

“We, here in Hope, have become a school system that is known for helping students,” he said.

That concept has helped create what Wright characterized as “a more inclusive community” that addresses the needs of students and takes them forward to their future.

“You have accomplished a goal, and I am proud of you,” Wright told the graduates.

He challenged them to build upon that milestone with continued education, renewed purpose, compassion, confidence, humility and spiritual strength. 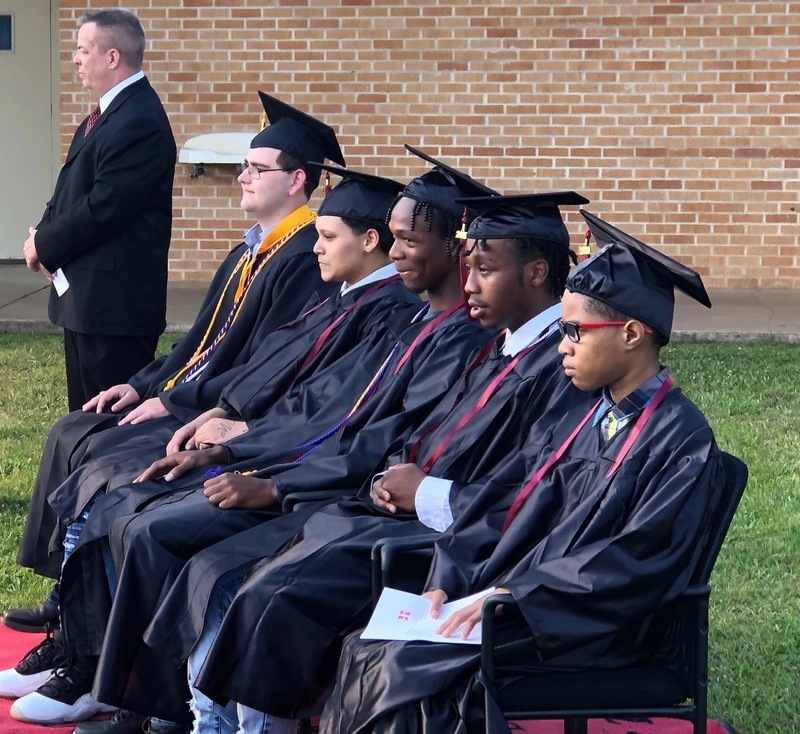 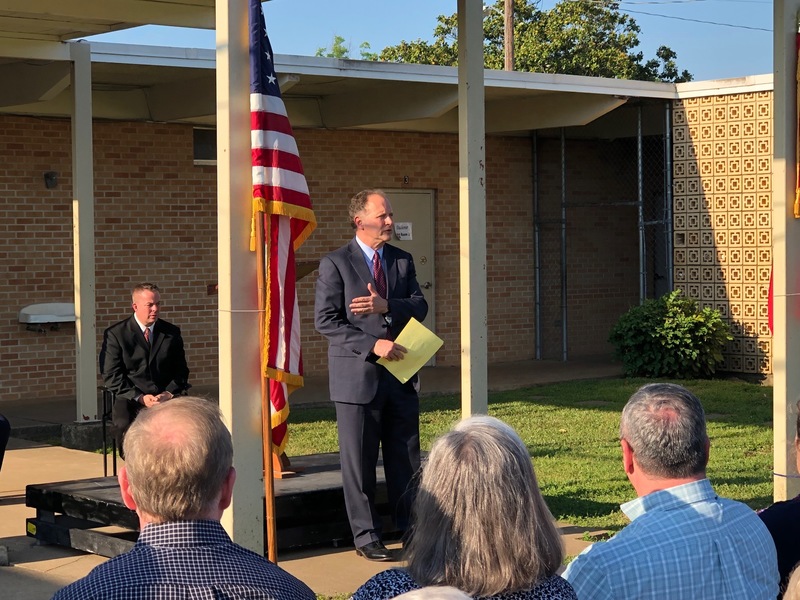 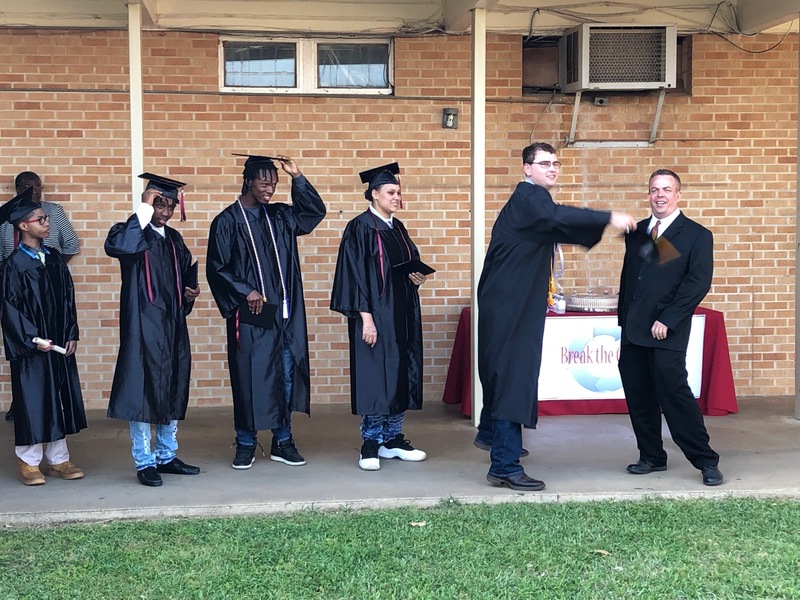 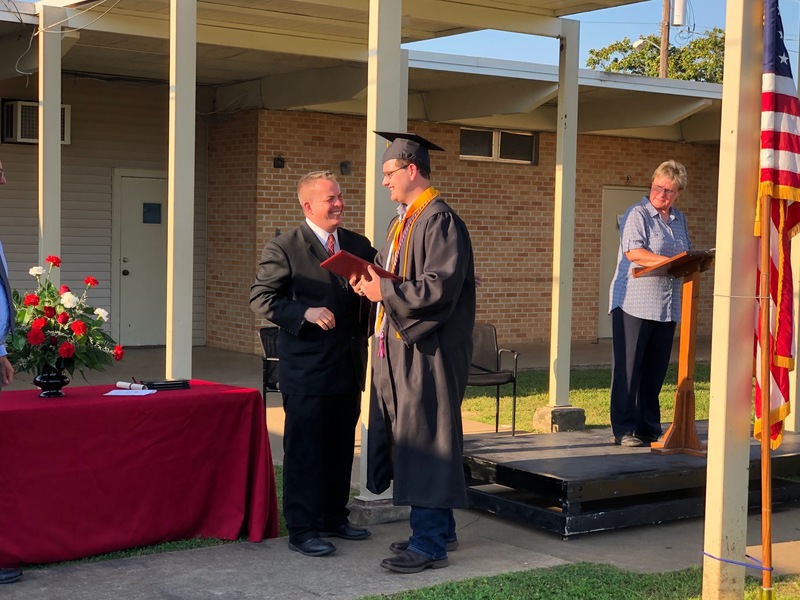 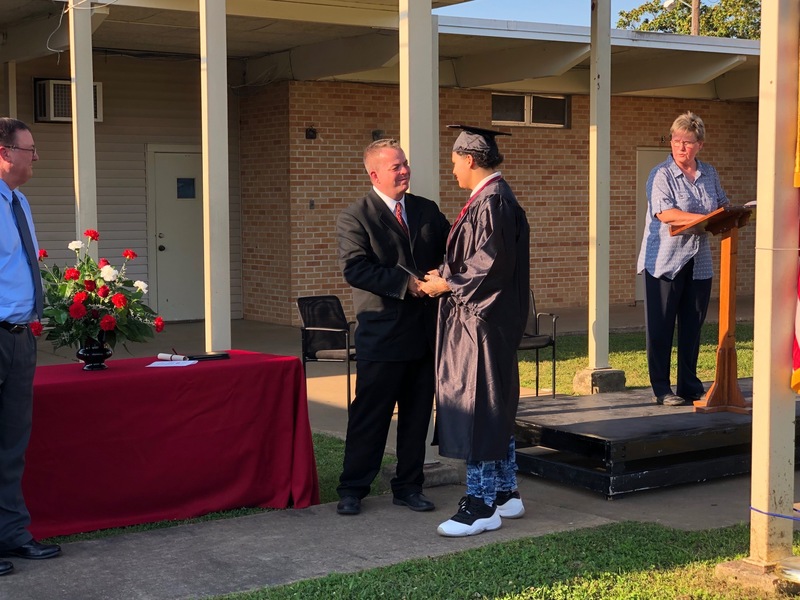 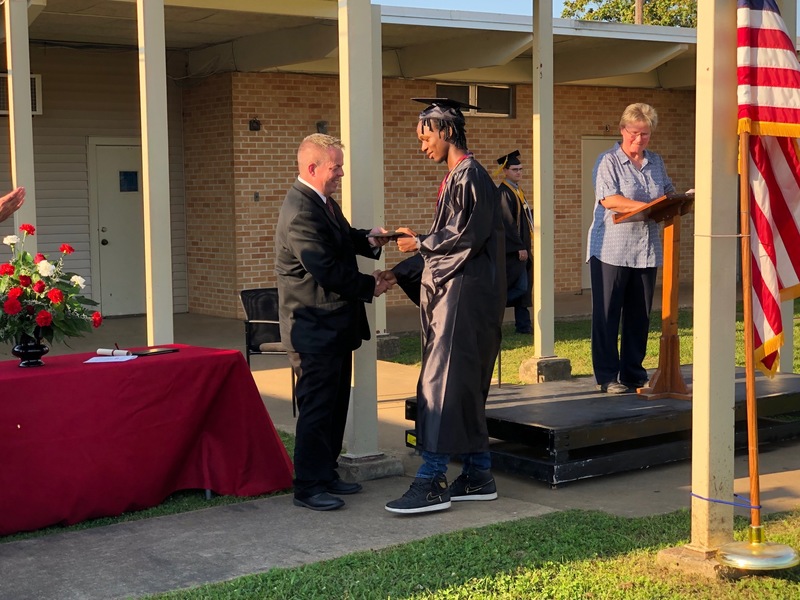 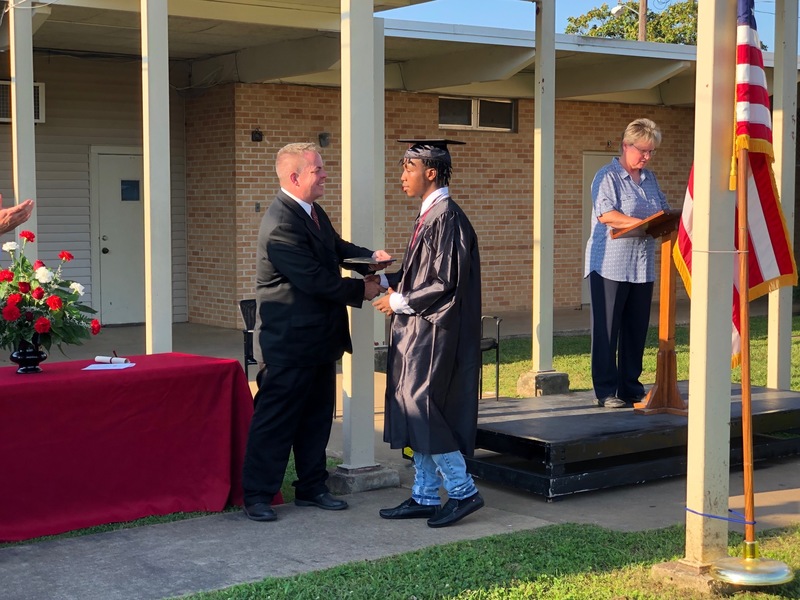 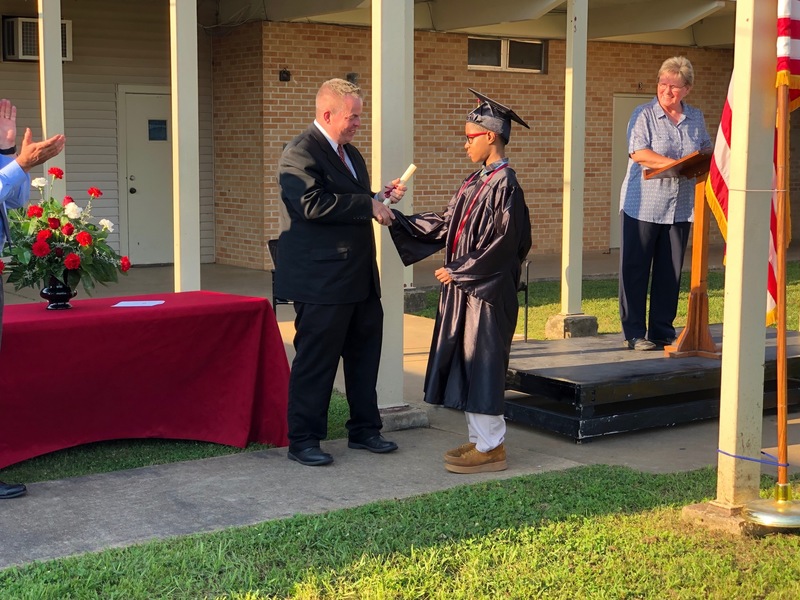 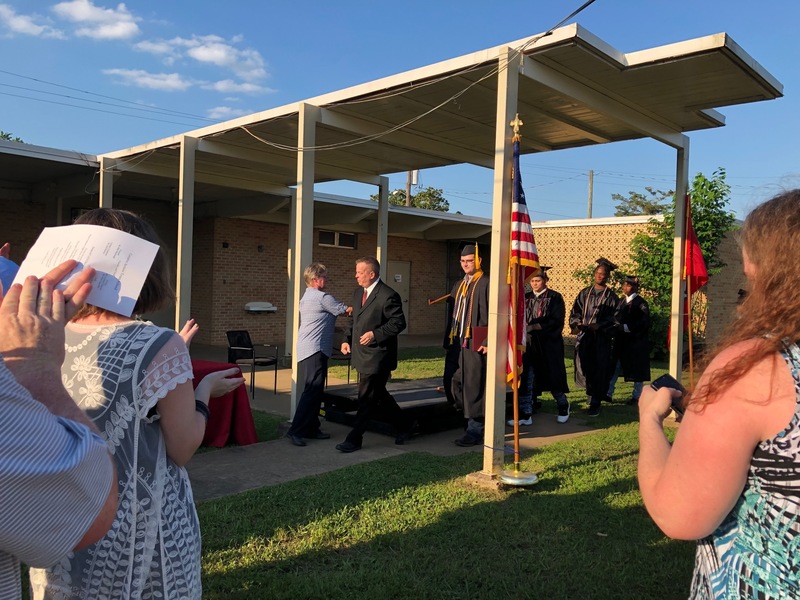