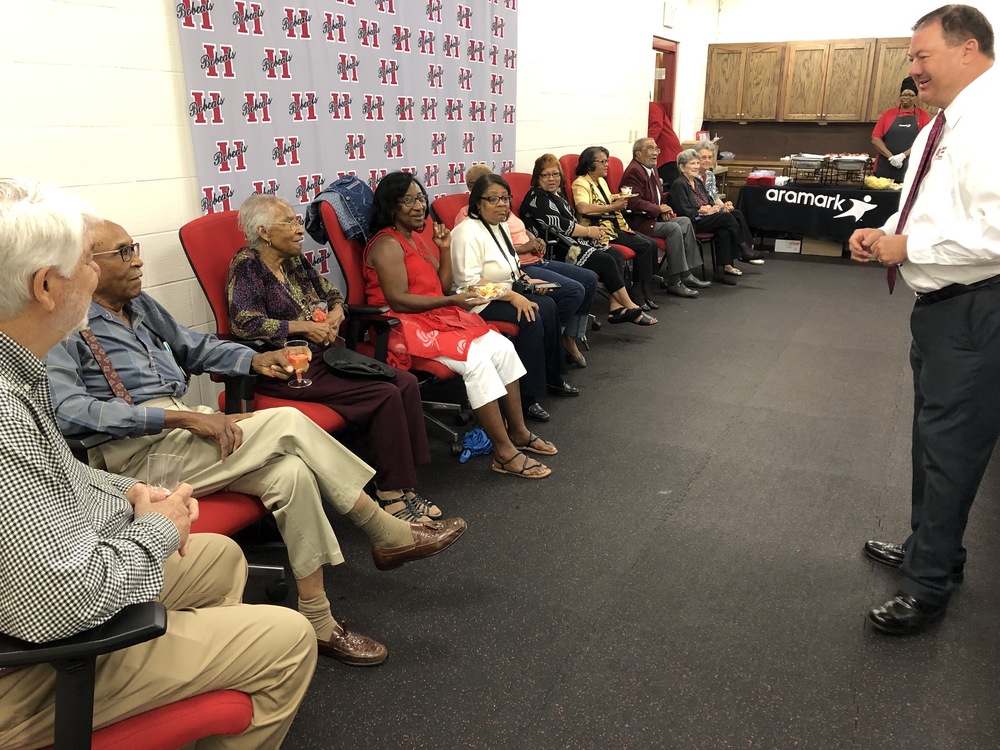 HOPE – The remarkable history and dedication which characterized the 2019-2020 Class of the Hope Public Schools Educator Hall of Fame was recognized in ceremonies at Hammons Stadium on Sept. 20.

Speaking to some 50 attendees in a pre-induction reception at Hope High School, Hope Public Schools Superintendent Dr. Bobby Hart said the 2019-2020 class represented critical junctures in the history of the HPS.

“We are especially excited to honor you,” Dr. Hart said. “You and your families, and those representing them here today, reflect important pieces of our history, and a real dedication to public education in Hope and Hempstead County.”

He pointed out Edith Brown’s tenure as a classroom teacher and principal in 46 years as an educator; Beryl Henry’s service as the second woman in Arkansas history to become a school superintendent; James Jones’ guidance of the district through the Great Depression and World War II; the professionalism of the transition of Ruth Flowers Love, Alice Straughter and George Straughter from the Henry C. Yerger Schools into the HPS; and, George Straughter’s role as a counselor at Hope High School.

“You make it our privilege to honor you,” Hart said.

The honorees were formally inducted into the HPS Educator Hall of Fame with the presentation of plaques by Hart acknowledging their election prior to the home opener between Hope and Prescott in ceremonies on the 50-yard line at Hammons Stadium.

Mrs. Brown began her 46-year education career as a classroom teacher in Lakeview, Texas, in 1930 prior to her marriage to Elmer R. Brown, whom she met while a student at East Texas Teacher’s College in Commerce, Texas. The couple relocated to his hometown of Hope, where they taught in the Guernsey, Patmos and Hope schools.

Miss Henry was the second woman in Arkansas history to serve as the superintendent of an Arkansas public school district. She received her bachelor’s degree from Henderson-Brown College in Arkadelphia and her master’s degree from Peabody College prior to beginning her professional career as a classroom teacher, principal and superintendent in Hope. She served as principal of Hope High School, as well as superintendent of the district upon her appointment in 1929, remaining until her retirement in 1942. She guided the district through the construction of the original structures of the current HHS campus in 1931. Miss Henry later served on the Arkansas State Board of Education and the current Beryl Henry Elementary School was named in her honor upon its completion in 1967.

James H. Jones was the third superintendent of the Hope Public Schools, serving as an educator in his native Hope from 1936-1973. He was a graduate of the Hope Public Schools prior to his higher education. Jones served as principal at Hope High School from 1936-1942, when he was named superintendent of schools. Jones guided the district through financial shortfalls in the Great Depression, teacher shortages during World War II, and the advent of school desegregation.

Mrs. Love graduated from Langston High School in Hot Springs before earning a bachelor’s degree from Arkansas Agricultural Mechanical and Normal College, now the University of Arkansas – Pine Bluff, with a major in music and a certification in business. She taught in the Washington, Clow and Guernsey schools prior to teaching at Henry Clay Yerger High School in Hope for 15 years. She taught typing, keyboarding, bookkeeping, accounting, choir and American history at Hope High School until her retirement.

Alice Straughter took her education at the Rosenwald Elementary School at Hopewell and graduated from Henry C. Yerger High School in 1958. She earned a Bachelor of Science degree from Philander Smith College in Little Rock, and a master’s degree from Henderson State University in Arkadelphia. She taught at the former Shover Street Elementary School on the Henry Clay Yerger campus. She later continued teaching in the elementary grades in the Hope Public Schools until her retirement in 1999.

George Straughter, a native of Hope, taught math and coached athletics at the former Henry Clay Yerger High School in Hope, where he had graduated in 1956. He later continued teaching math at Hope High School, and became a counselor at HHS after the establishment of that office by the late Earl Downs. A graduate of the AM&N College (University of Arkansas – Pine Bluff), he took his master’s degree in mathematics at the University of Arkansas in Fayetteville, and an MSE in counseling at Henderson State University in Arkadelphia. Straughter retired from public education in 1992. 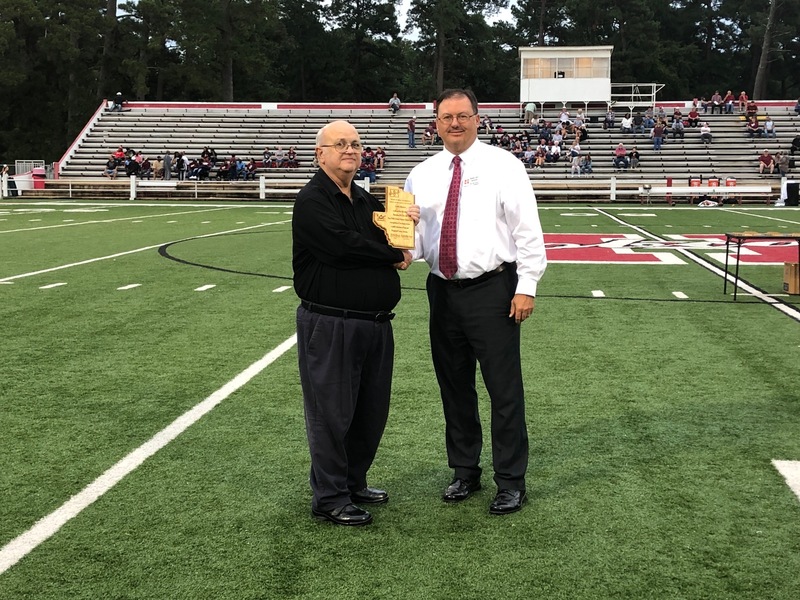 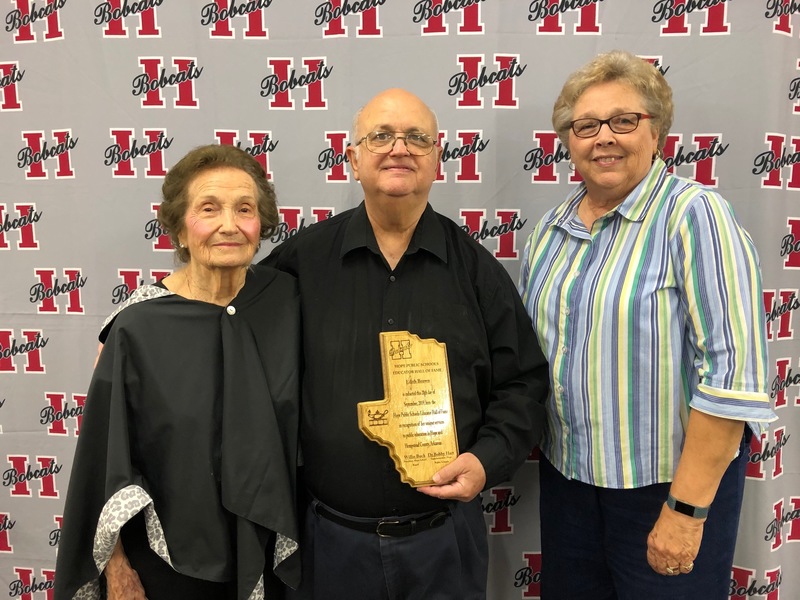 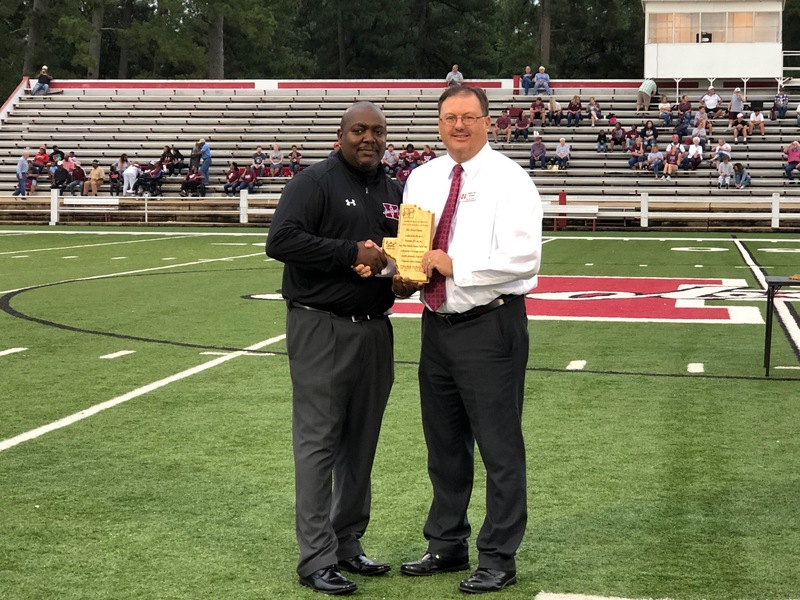 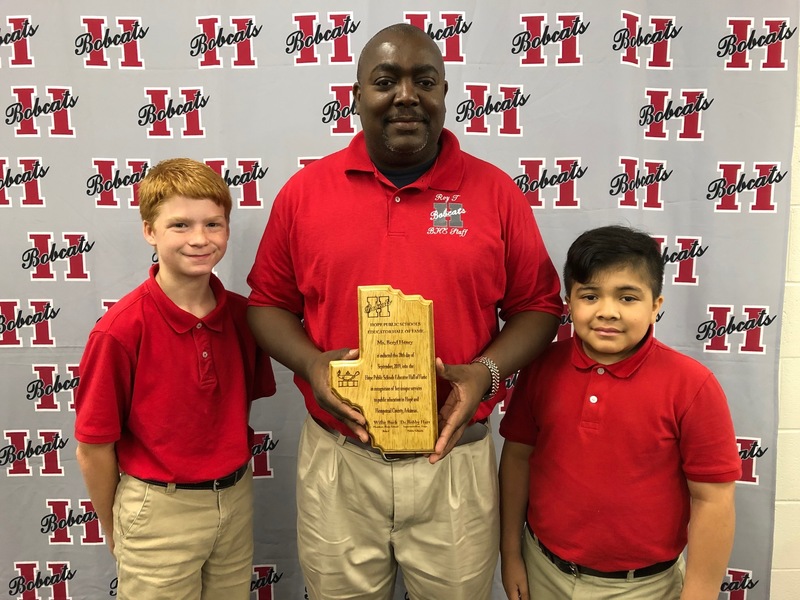 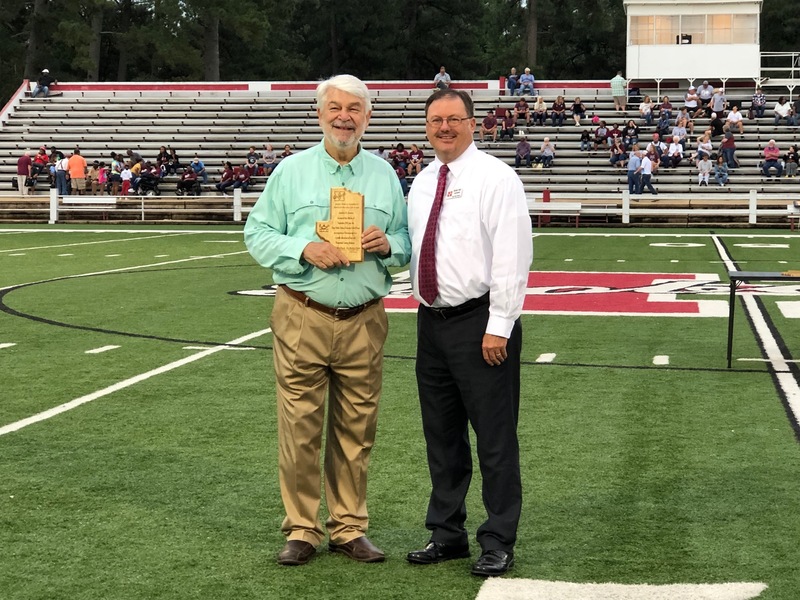 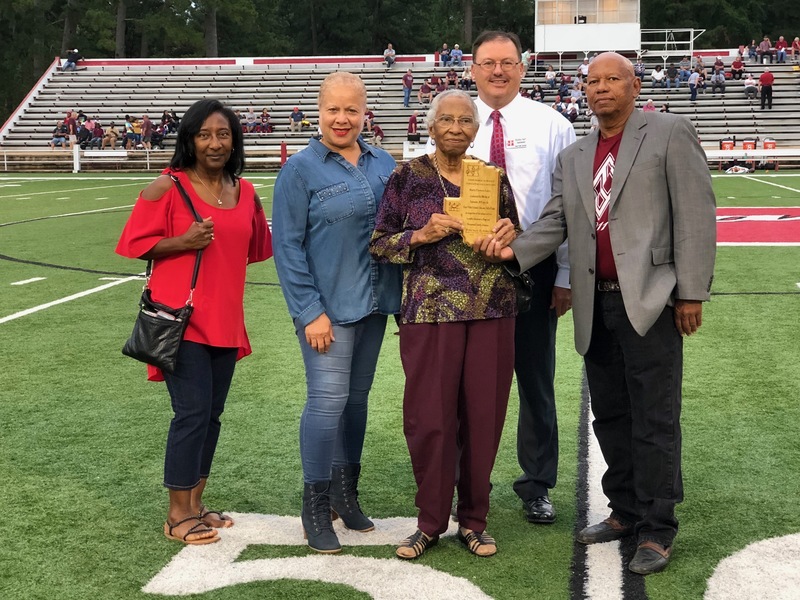 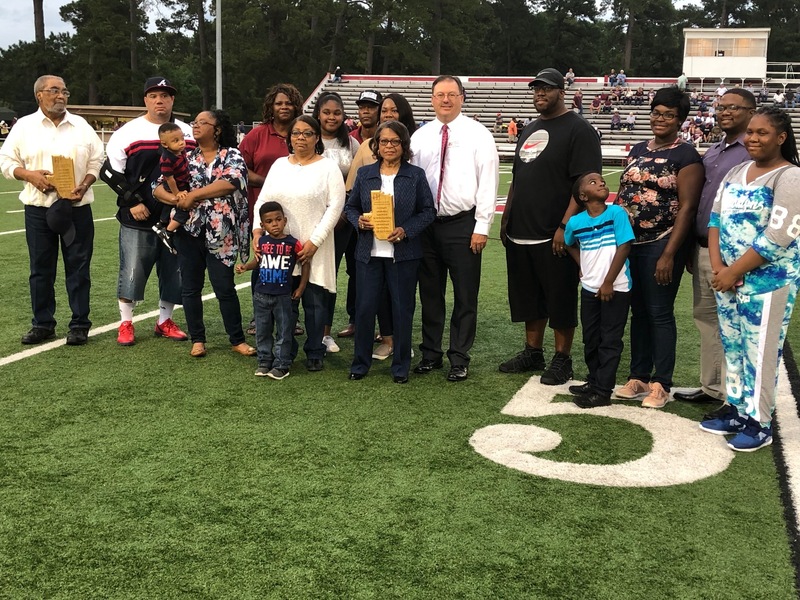 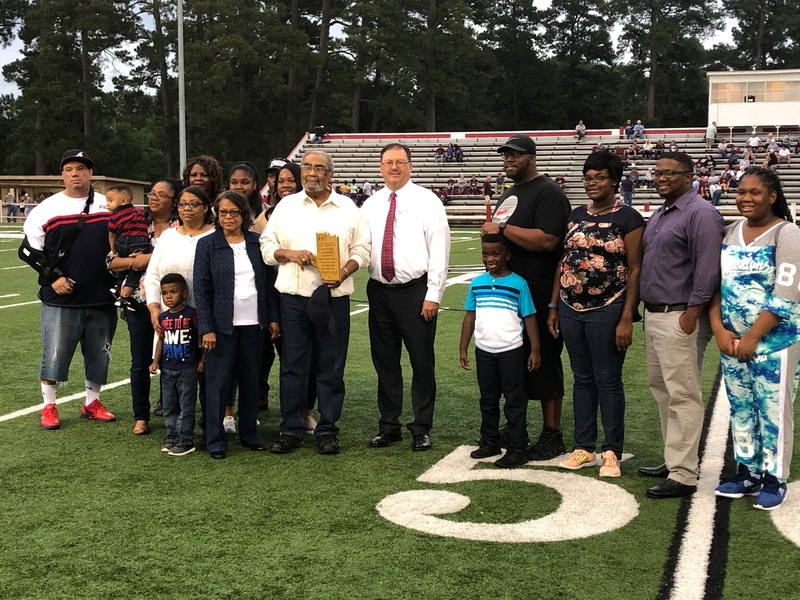