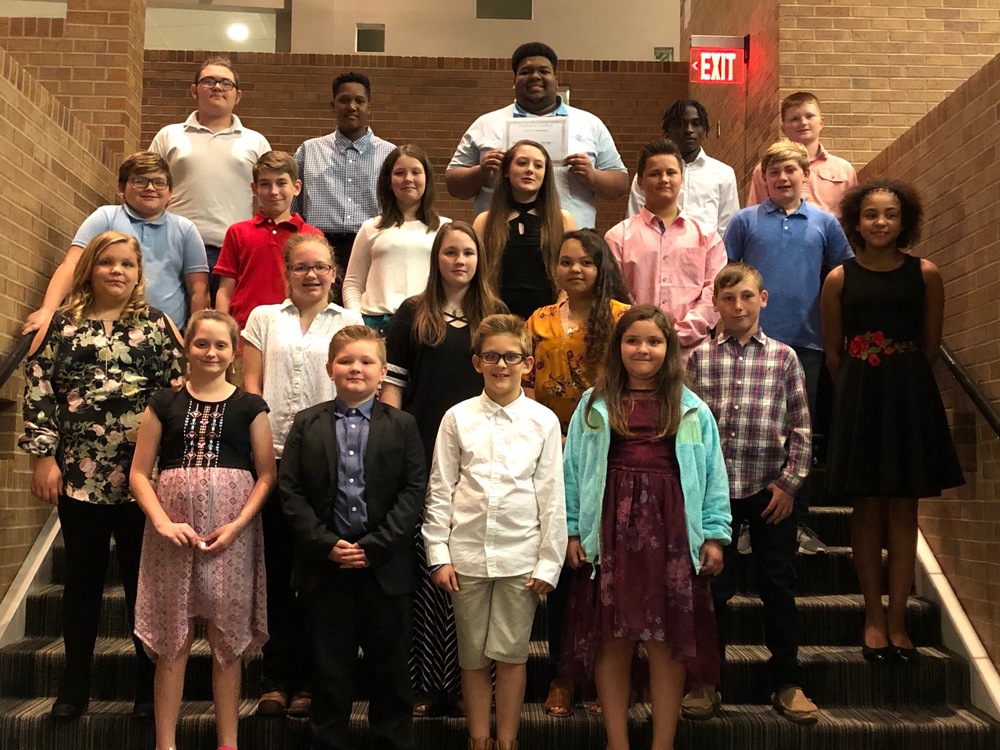 HOPE – Thirty-two graduates of the Hope Public Schools’ “Take Flight” program were honored Oct. 1 in ceremonies at Hempstead Hall on the University of Arkansas-Hope campus for moving a mountain in each of their lives.

The dyslexia-focused directed study program provides direct support and parental guidance for each student through a specific curriculum, Karen Ivers, CALT Dyslexia coordinator, explained to the more than 100 parents and students in attendance.

“These students work harder than other students,” Ivers said. “They are moving a mountain.”

“I want to bring awareness about this learning disorder,” Phillips said. “I always heard, but I could not understand. I felt dumb, and I didn’t know why; and, I was embarrassed.”

Then, in his 11th grade year, Phillips realized he was dyslexic, and was able to overcome the disorder through the program. He graduated from high school and college.

Parent Mary Berry was a public schools teacher who knew something was not connecting for her son.

“I was told I was overreacting because I was a teacher,” Berry said.

She said her son was diagnosed as dyslexic in the third grade, and the pieces began to fall into place through the Take Flight program.

“This has been a four-year process,” Berry said. “We knew he was smart.”

She said the program gave her son the support to succeed; but, parents must realize they are integral to the process. She said her son learned his reading skills through following audio books with a printed text.

“Our journey has been long,” Berry said.

Fourth grade students Aracely Garcia and Ashlynn Griffith not only learned to read and write, they also learned to believe in themselves.

“I have learned to never give up and always do my best,” Aracely said.

Through Take Flight she learned to read and to write in cursive hand, she said.

Ashlynn related how a science project taught her more than reading and writing skills; she learned about being human.

“It’s okay to make mistakes and overcome them,” she said.

Reading the speech she wrote for the evening, fourth grade student Kaylynn Butcher said she not only learned to read through TakeFlight, she developed a curiosity about words.

“I learned to use the dictionary,” Kaylynn said.

Vocal presentations of “Even If” sung by brothers Jagger and Lyric Carter, and “Greatest Love of All,” sung by Ms. Laura Gray emphasized the struggle and the conquest for the 32 students whom Hope Public Schools Superintendent Dr. Bobby Hart characterized as a great example of what Hope Public Schools should represent.

“They learned there is nothing wrong with you; and, you can learn,” Dr. Hart said. 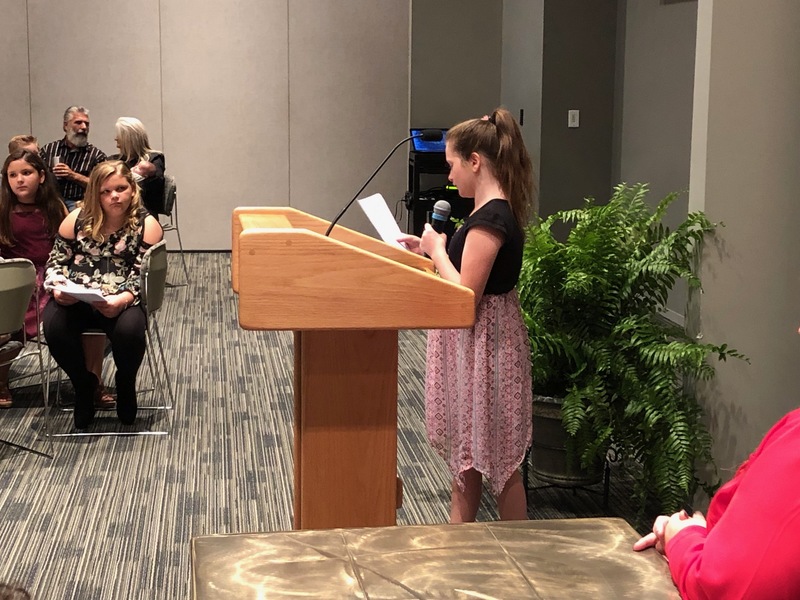 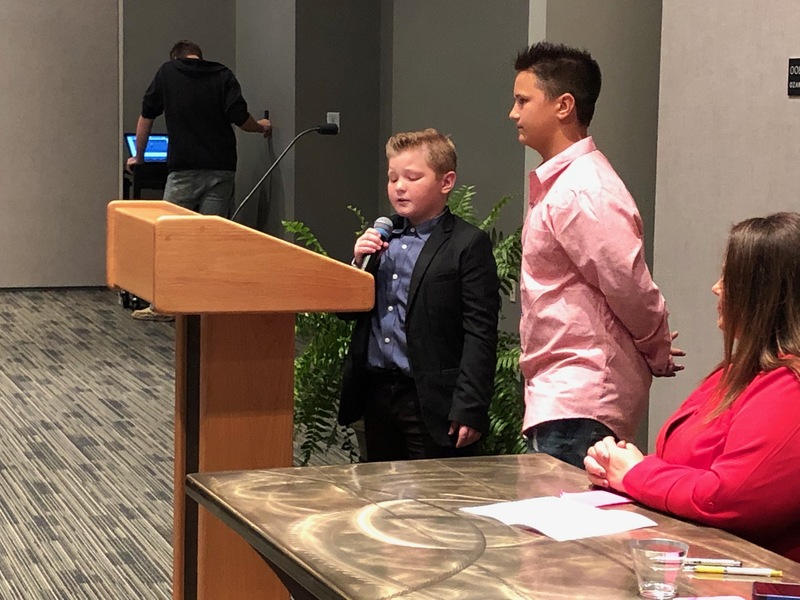 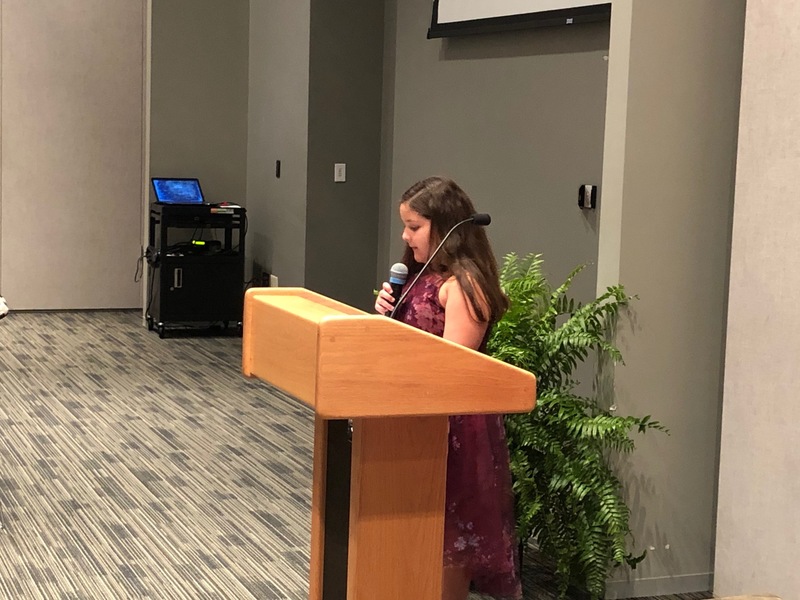 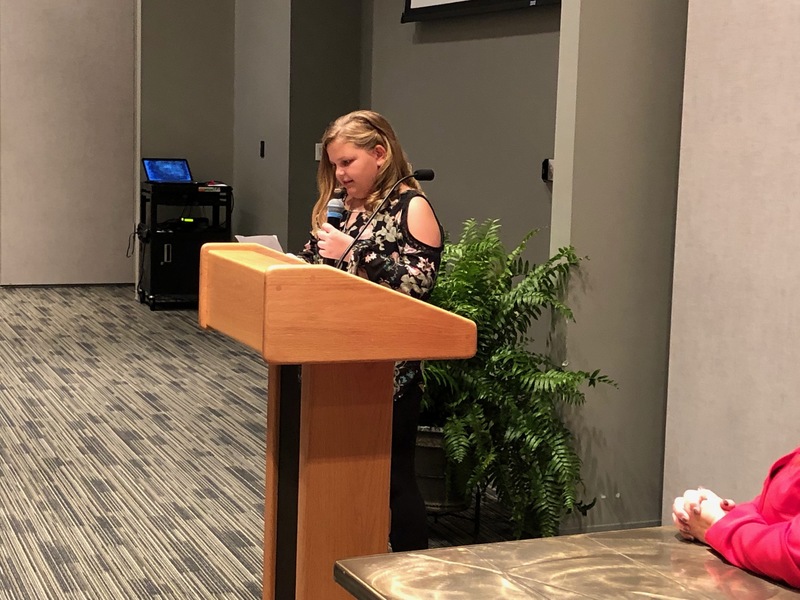 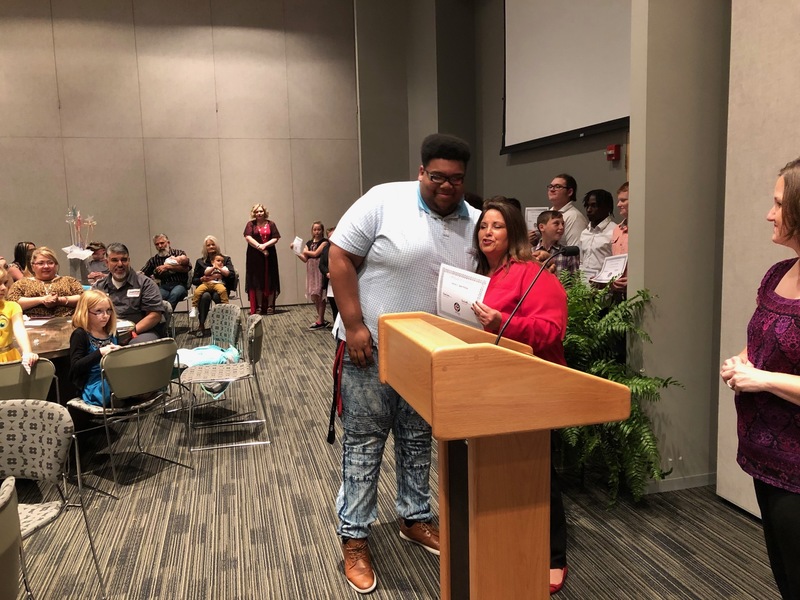 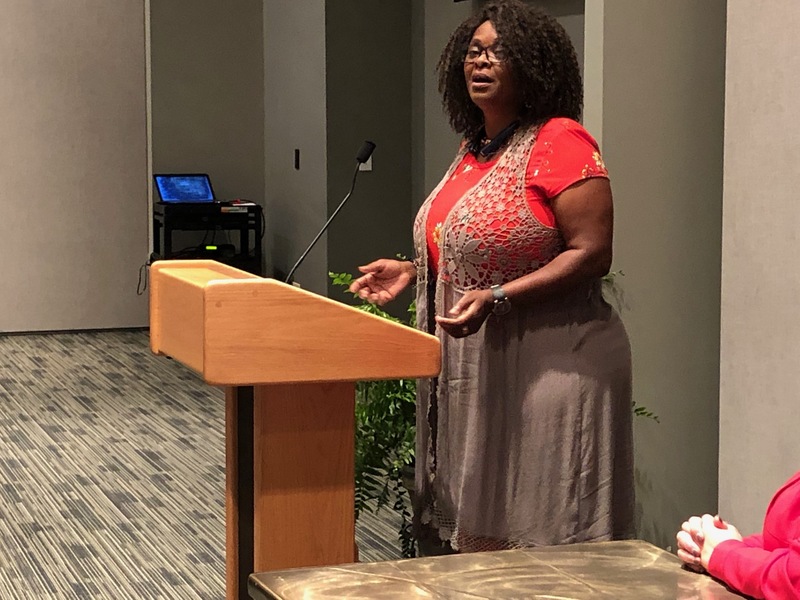 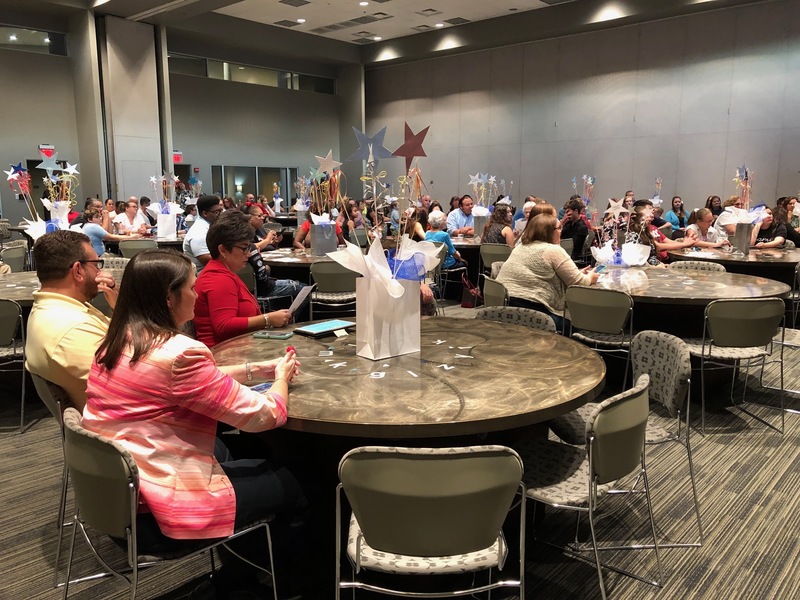 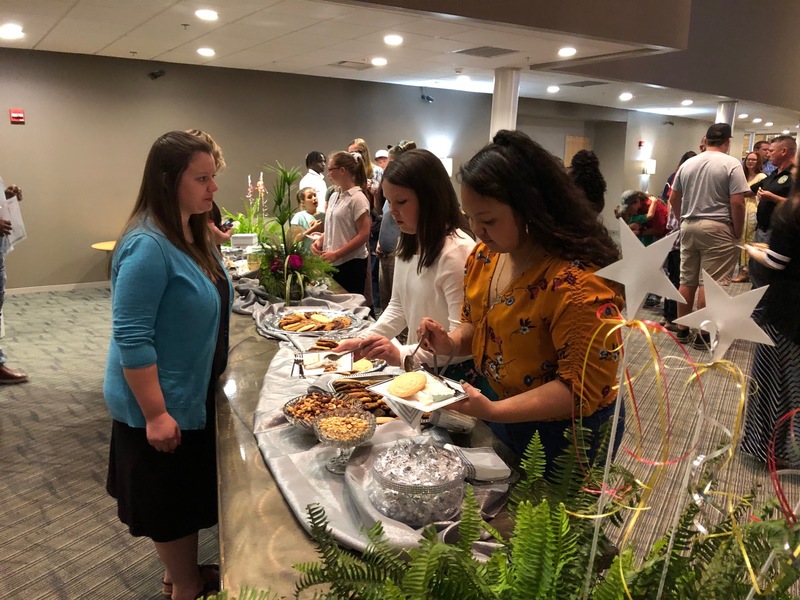