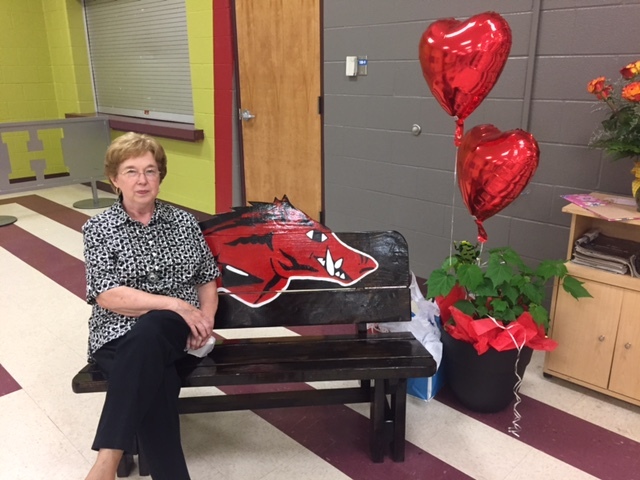 HOPE – The lady who pays the bills for the Hope Public Schools is retiring after 37 years in public education.

Cecilia Walden will close out the accounts in the payables division of the finance department for the HPS for the final time this month. Walden retires June 30.

“I started when my youngest child got out of kindergarten; I was ready to go back to work,” she said.

Walden had previously worked as a telephone operator for Southwestern Bell, she said.

Walden is a native of Hope, and a graduate of Hope High School, where she first encountered Bobby Whitmarsh in math class her sophomore year. In 1980, he hired her as a paraprofessional in the district’s migrant education program. Walden remained there until 1983, when she became the administrative assistant in the guidance office at Yerger Middle School.

“We had the first computer in the district,” she said.

Walden said the Commodore 64 computer was used for scheduling in particular.

“Before that, we used to work out the student schedules by hand and send it all to Texarkana College for them to run,” she said. “The office worker students, we called them, would also use it to make birthday cards for the other students.”

The entry into the digital age while she was at YMS was a pivotal time for Walden and the district.

“When I came to the district office, we had one computer in the office; everybody used it for everything,” she said. “But, we were actually one of the first districts in the state to go to the state financial system on computer. The technology has definitely been the biggest change.”

“I guess you could say the most fun I’ve had is working with people,” she said. “I had been around the kids for 13 years; it was a lot different because there was no noise.”

Walden had two children along the way; her daughter, Margo, now lives in Benton and works in data processing. Her son, Steven, lives in St. Louis, Mo., where he is an artist.

Walden said the digital revolution has probably been the most positive change to her career.

“If you don’t know something, you can just look it up online,” she said. “It’s all at your fingertips.”

A passion for flower gardening, a love of cats, and, perhaps, some travel will likely keep Walden busy once she shuts down the computer for the last time in the district office.

“I hope to still stay in touch with the girls I work with,” she said. “That’s the hardest part of leaving; it’s not an easy decision to make.” 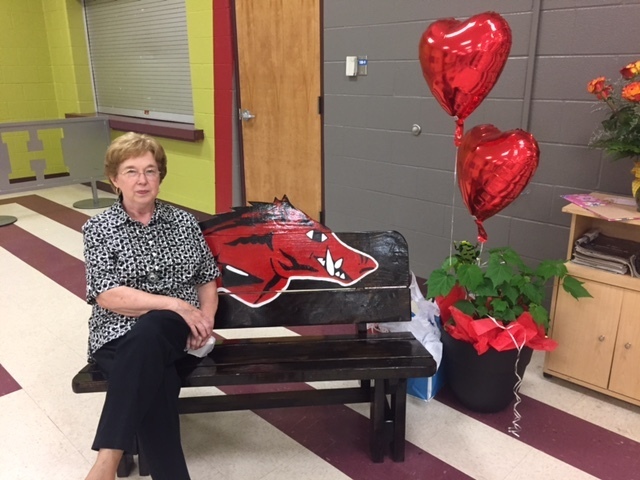