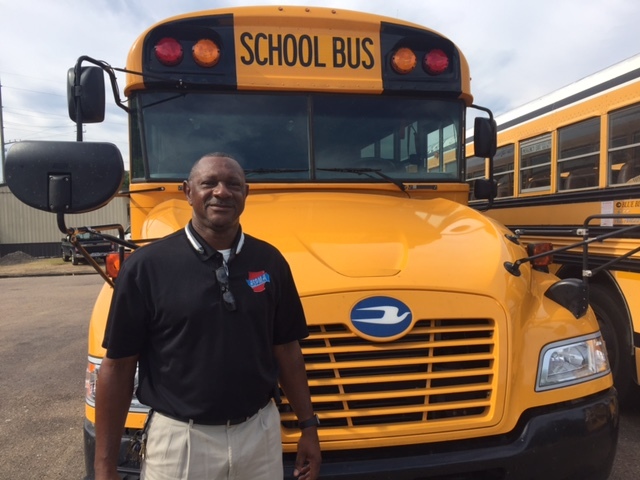 Henry has been employed by the HPS since 1982, after graduating from Hope High School in 1981, then, receiving certification in industrial maintenance at the former Red River Vocational-Technical Institute in Hope, the predecessor to the University of Arkansas Hope-Texarkana.

He began working in the school district bus garage, prior to transferring to the grounds maintenance department, and finally into the custodial services department, where he became department supervisor and has served for the past 29 years.

“I have been with the district under seven superintendents,” Henry said. “The Hope Public Schools has been good to me.”

Henry holds an Arkansas State Facilities Director Certification, and he has served as vice chairman of the Arkansas Public Employee Retirement System for 10 years, as well as a member of the State Fire License Protection Board.

“The biggest thing that I’ve seen change over the years is the state mandates,” Henry said. “The state wants to make sure we use state money wisely for a safe and adequate environment for the kids; there is more accountability.”

He will assume duties July 1 upon the retirement of Steve Bradshaw, former head of the department.

Henry is a native of the Fulton area, married to Gracie Henry for 27 years, and the couple has three adult children, Floyd, of Louisiana, Maurice Jr., of Camden, and Shantae, of Hope.

Locally, Henry is the pastor of Corinth Baptist Church and serves as a Hempstead County Reserve Sheriff’s Deputy.

The school board also acted Monday night upon a number of other personnel matters including certified employment of:

--Terri Callaway as classroom teacher at the BMP campus. 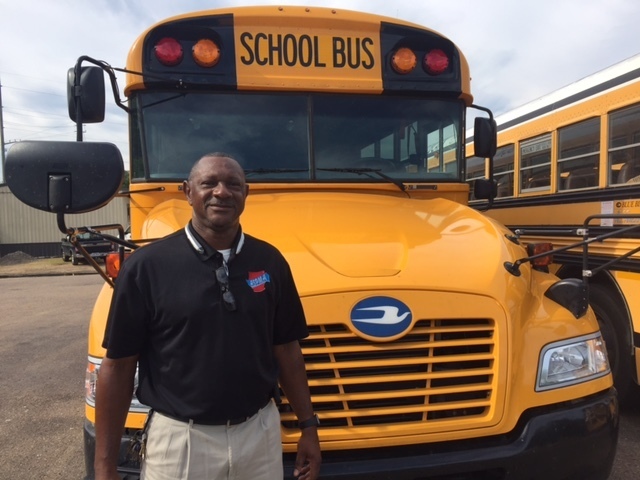