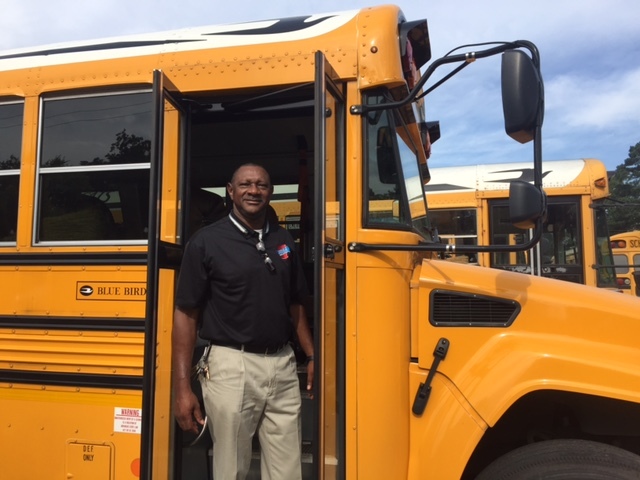 The Arkansas Division of Public School Academic Facilities and Transportation reminds parents and other motorists that school bus safety laws in Arkansas are strictly enforced.

Arkansas school bus safety laws are based in Act 2128 of 2005, which is known as Isaac’s Law, and provides for increased fines, penalties and punishments for anyone found guilty of illegally passing a stopped school bus, according to the transportation division.

School buses are equipped with automatic safety arms which deploy each time a bus comes to a complete stop; and, red “Stop” signs with red flashing signal lights embedded. Prior to stopping, the yellow “caution” lights on each bus will light to warn motorists that the bus is about to stop. Approaching traffic from both directions should begin to slow to a complete stop for loading or off-loading of children.

Once the “caution” light activates, the bus will, typically, come to a full stop within 300 feet, and motorists are advised to be prepared to stop from any direction.

The Hope Public School District operates 28 bus routes daily for transport to and from school under the rules of the ADPSAFT.

Bus drivers are directed to have children remain inside the bus when boarding or off-loading children until all front and rear approaching traffic has stopped.

Motorists are also reminded that they may not resume travel until the bus retracts both its safety arm and flashing “Stop” signal; and, bus drivers are required to remain stopped until all children have either boarded or exited the bus and cleared traffic lanes.

Oncoming traffic opposite the railroad crossing should proceed with caution, according to the state transportation division.

The ADPSAFT has also issued a list of bus stop safety reminders for students when loading or exiting a school bus, including:

--Stop and look both ways before crossing a street to or from the bus.

--Do not cross the street to get on or leave a bus until the bus driver signals that it is safe to do so.

--Always cross the street at least five giant steps in front of the bus so the driver can see you clearly.

--Never cross the street or run behind a bus.

--Wait until the bus comes to a complete stop and the door opens before attempting to board a bus.

--Never pick up objects from the ground near a bus. Tell the bus driver and follow the driver’s instructions. 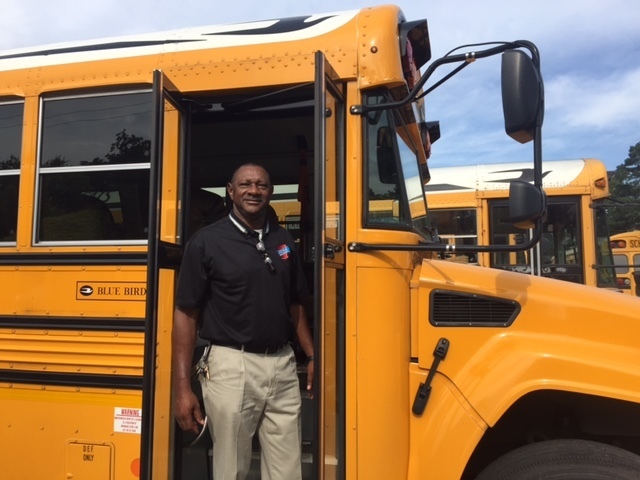