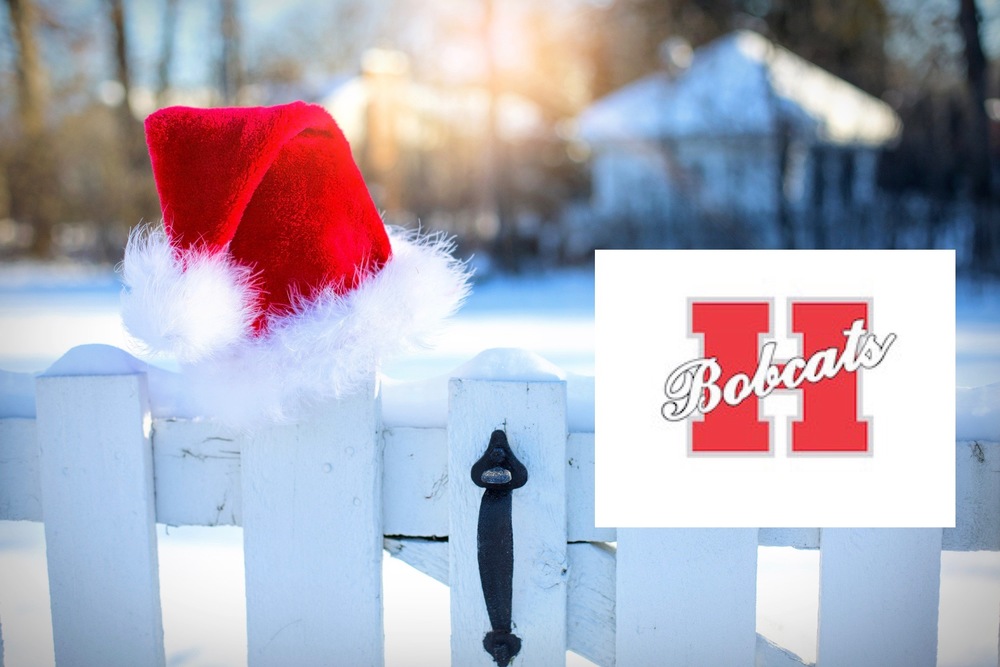 HOPE – The Hope Public Schools Board session Monday night was one of taking care of business, with the board addressing a number of resolutions and policy questions that fall to this time of year.

The board agree unanimously on a resolution to seek a waiver from the Arkansas Department of Education regarding the start of the 2018 school year. Noting that, by law, the earliest the 2018 school can begin is August 20, which will create an imbalance in semester days and limit “make up” days for inclement weather, Superintendent Bobby Hart asked the board to approve the waiver request.

Hart said most school districts in Arkansas have begun to submit such requests to the ADE.

The board also unanimously approved a resolution of support regarding the district’s six year facilities master plan. Hart said he foresaw no changes to state “partnership” funding for facilities that might require an amendment to the plan. A public hearing on the 2018 projects under the plan is to be conducted in January.

Encoding two personnel policies into the district personnel policy manual was also approved by the board. Hart said the two policies, regarding contract day substitution and complimentary passes to athletic events, have been in force but not included in the policy manual.

The board also agreed to implement a purchasing card policy which will allow designated users to purchase travel and utilities only, Hart said. Items purchased for personal use, alcoholic beverages, lottery tickets, cash advances on ATM machines, money orders, and prepaid credit or debit cards are expressly prohibited for purchasing card use, he said.

The board also voted unanimously to maintain the district’s current policy regarding “school choice.”

Hart said the district cannot afford to change its policy, based upon federal law.

“It’s my opinion and our attorney’s that school choice would conflict with our desegregation order,” he said.

Hart said the district is currently involved in federal litigation to clarify its status through a declaratory judgment. He said the district’s attorney has been directed by U.S. District Judge Susan Hickey to file a brief in support of the current interpretation that the long-standing federal desegregation consent decree supercedes state law.

--Heard a report from HPSD Curriculum Coordinator Carla Narlesky regarding the use of “professional learning communities” within the district, and the status of Hope High School’s transition from “academic distress” under a change in the state law.

--Learned that current district enrollment stands at 2,360 students, and tardies at Hope High School have dropped some 55 percent as the result of new access measures to the campus.

--Approved the 2018-2019 school year application for the Hope Academy of Public Service.

--Approved a bid of $9,800 from Hoover Stone and Stucco, LLC, of Texarkana, for cleaning and sealing work on the exterior of the Clinton Primary School building.

--Approved facilities use requests for Hammons Stadium for semi-professional football; and, the Beryl Henry Elementary Cafeteria for AJROTC military ball.

--Approved a $5,000 annual stipend for the position of Dean of Students.

--Set the annual superintendent’s evaluation for Jan. 22 after the regular board meeting. 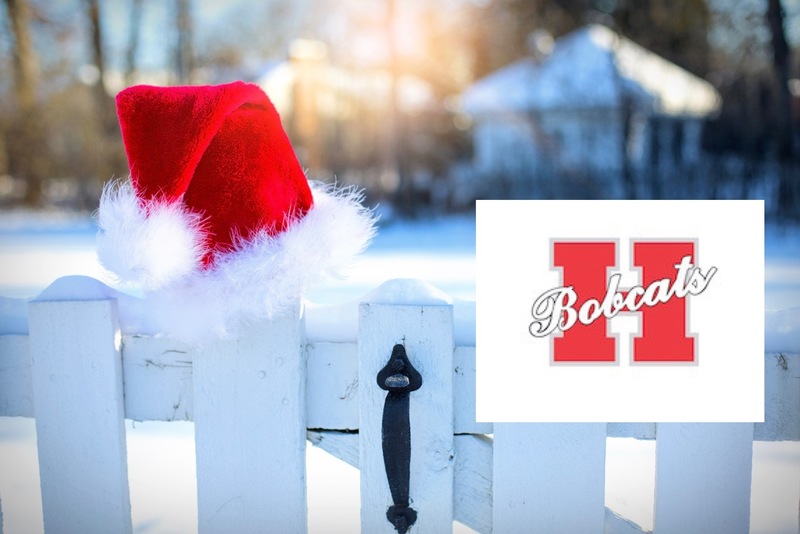