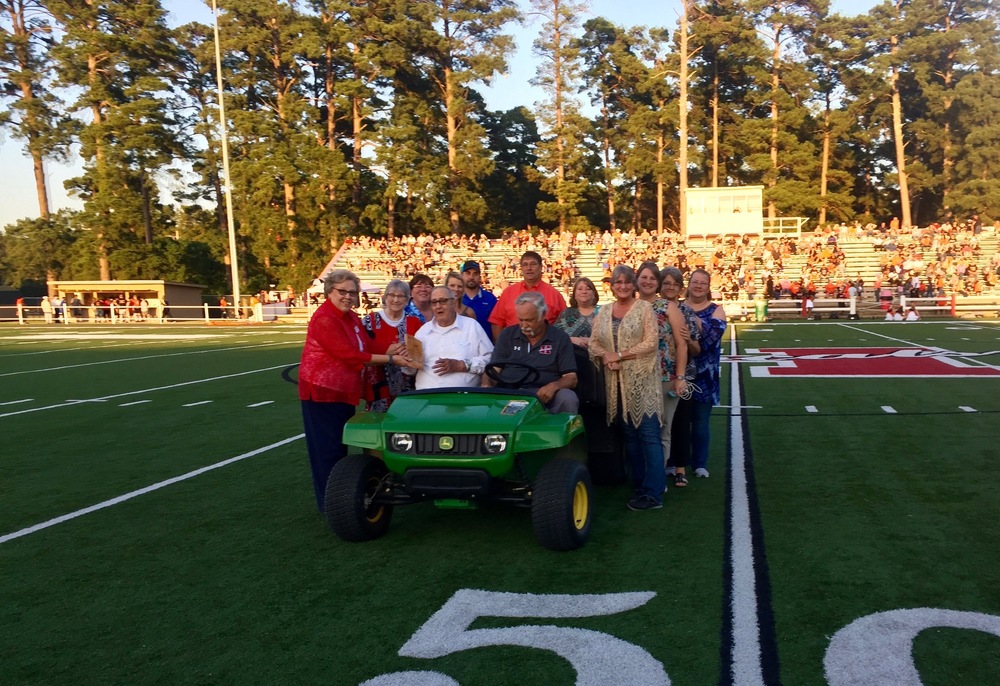 Also recognized were the children and family of the late Earl Downs, founder of the educational counseling office at Hope High School, including Juneanne and Ron Price, of Hope; Ben and Lillie Downs, of Bryan, Texas; Mary Downs, of College Station, Texas; Thomas and Judy Pearson, of Magnolia; Mitch and Sandie Downs, of Hope; Hunter and Kristin Price, of Hope; and Mitch and Dr. Allyson Hanson, of Hope.

Dr. Valerie Yerger, of Richmond, Calif., represented the family of Henry C. Yerger, founder of Black education in Hope at the Shover Street School, the forerunner of the former Yerger High School.

More than a hundred local residents, friends and relatives of the honorees attended an afternoon reception at Hempstead Hall on the University of Arkansas-Hope campus hosted by the Hope Public Schools as part of its celebration and participation in the Hempstead County Bicentennial Year.

“The Bicentennial Commission came to me a little over a year ago and asked what we could do,” HPS Superintendent Bobby Hart said. “This was the idea that we put together. We wanted to honor some of our educators.”

Hart said the selections were by nominations taken from both public education and the community.

“I don’t think you could have selected five more deserving people,” he said.

UAHT Chancellor Chris Thomason acknowledged the importance of the moment from his personal perspective in his welcoming remarks.

“Mr. Buck was an amazing figure in a small boy’s life when he was growing up around here and watching at the Hope FFA rodeo, and so many others,” Thomason said. “And, Mister Downs was one of my heroes in life.”

He recalled the influence of Turner, Rutherford and Yerger, as well, and the connection of UAHT to the Hope Public Schools.

“I grew up hearing so much about all of these that are being honored here, and we are thankful to be part of their celebration of more than just the Hope Public Schools,” Thomason said. “I hope as you look around this wonderful facility, and look at the partnerships this institution has with the Hope Public Schools and you see the impact that you have and your loved ones’ impact that is being honored goes much further than their career and the students they touched.

“They inspired them and they inspired you to what I think is a lifetime of service that exceeds what other communities this size has ever produced,” he said.

“Education in Hempstead County has come a long way in 200 years; and, the next 200 years it has a long way to go,” Morse said. “As we go through this bicentennial celebration, we’ve already had one class that has produced a CD and a program for us. This county is so rich in history in the educators here today, and so many more; and, I didn’t go to Hope schools. But, what makes a good educator is another good educator. Without good teachers, we don’t have good leaders. Without good teachers we don’t have more professionals, we don’t have college campuses.” 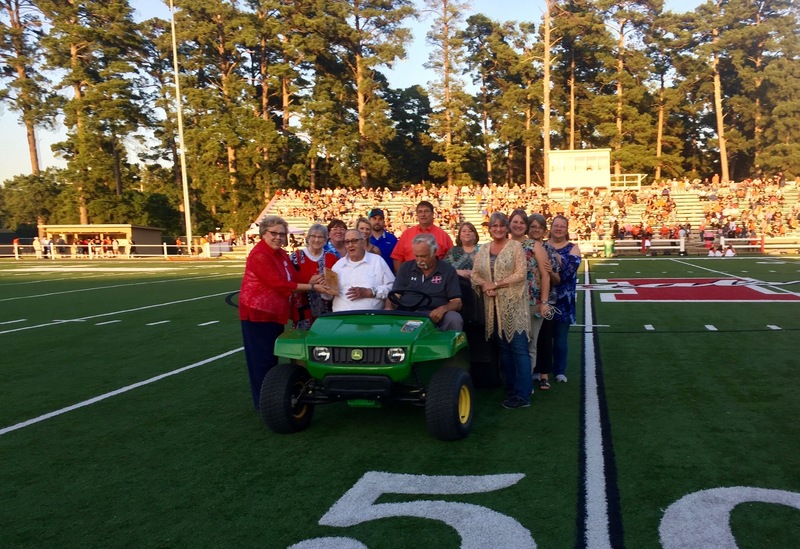 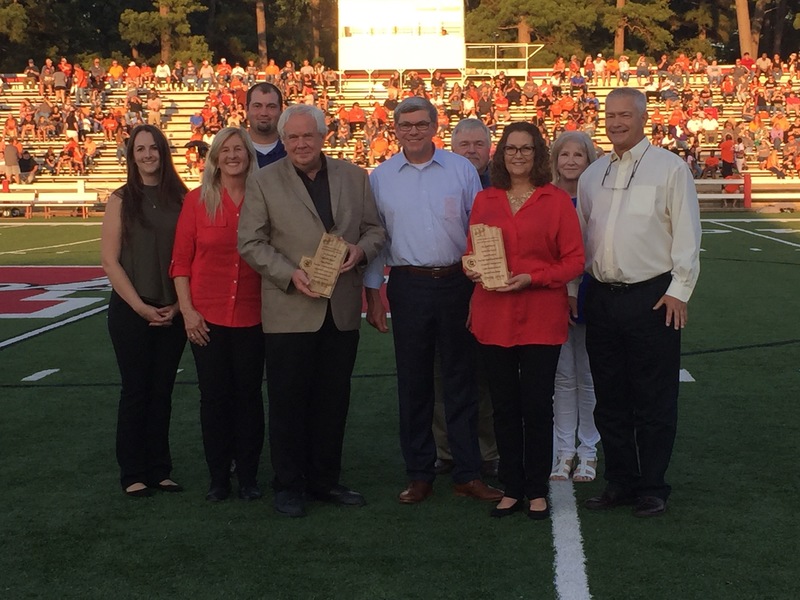 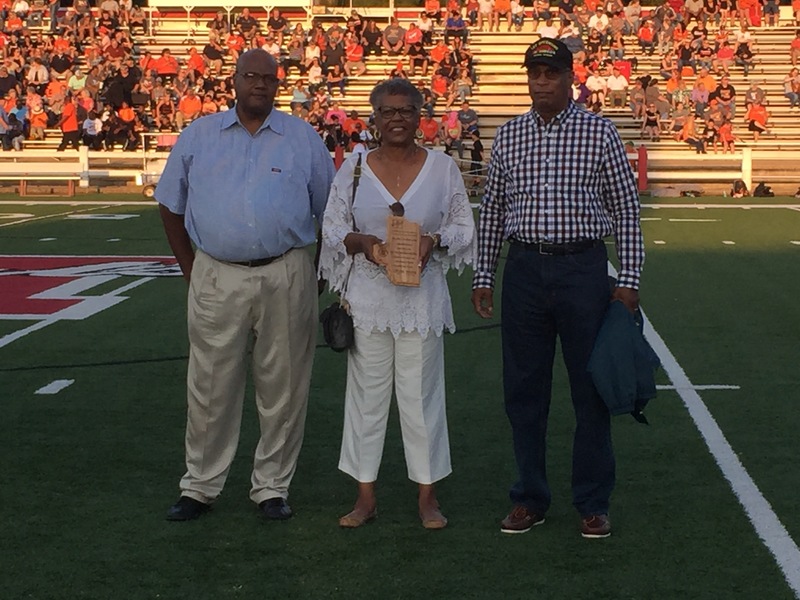 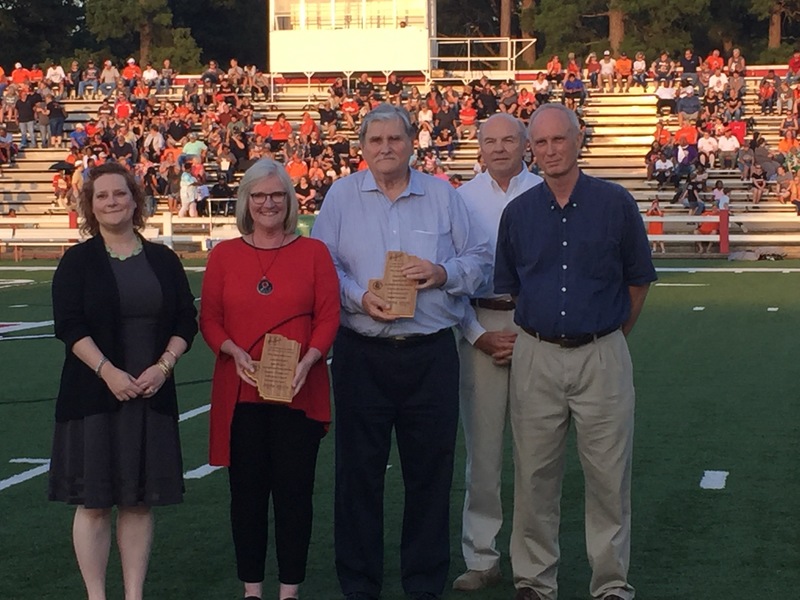 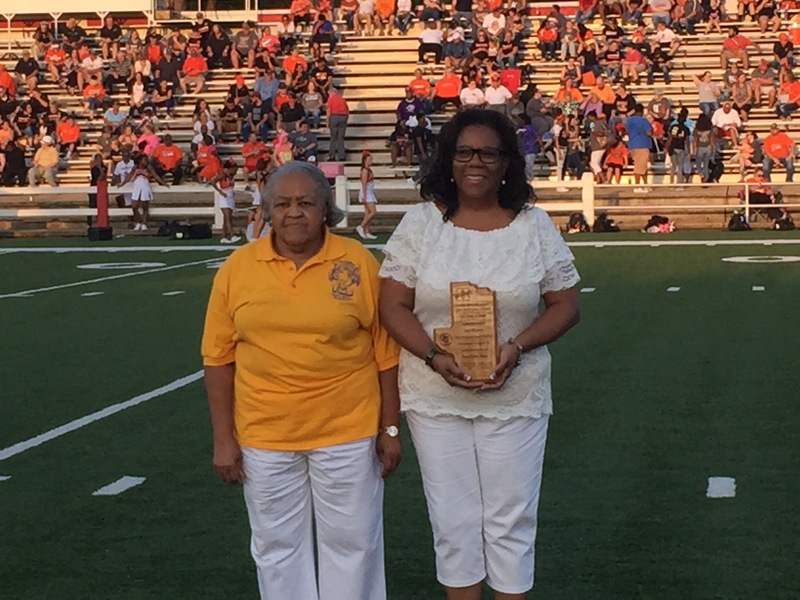