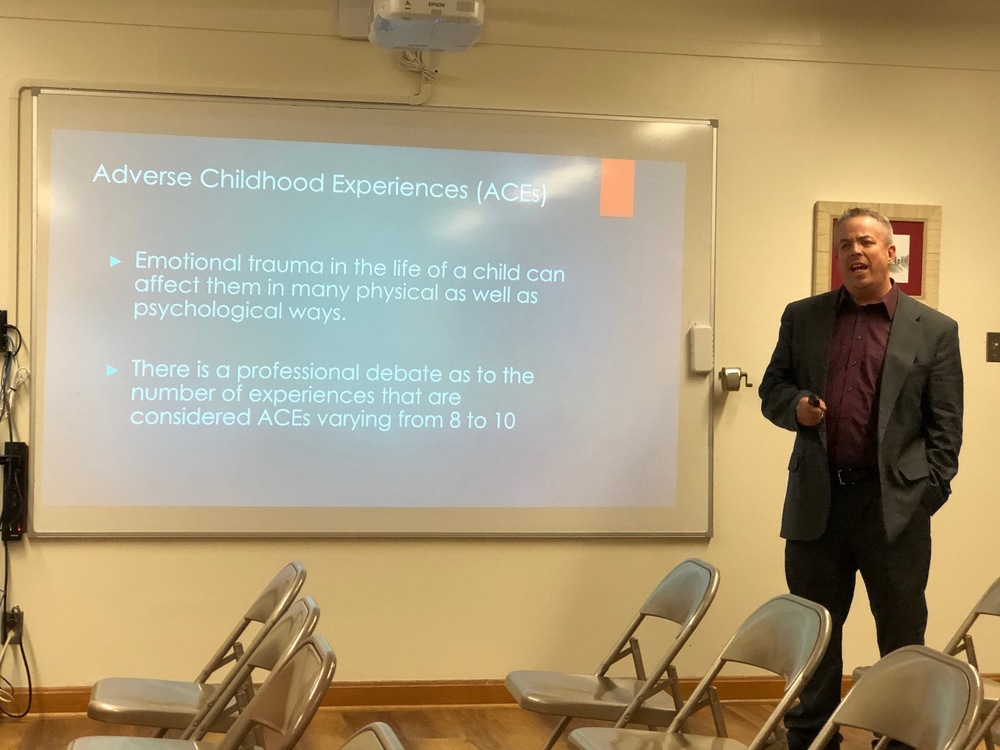 HOPE – The Hope Public Schools Board was introduced to the science at the root of a 2018 study concerning the relationship between early childhood trauma and later behavior in school children Monday night.

Creative Action Team School (CATS) Principal Mike Radebaugh presented the findings of the study as related in a week-long conference of educators he attended recently in California.

“What this shows is that we have to provide more than just what we provide from 8 a.m. to 3 p.m.,” Radebaugh explained.

He said the concept of Adverse Childhood Experiences as related to later academic performance and behavior in students is demonstrable as a factor in the brain development of many students.

Radebaugh explained that the study shows how such trauma affects brain development over time, often translating directly into action by a student such as outbursts of anger or violence.

“We have to take this information out into the community, to our local civic clubs, our local churches,” Radebaugh said.

He said the HPSD is building a framework through the CATS program to take the steps to provide “wrap around” services that aid students beyond the regular school day.

Some of those services include homeless advocacy, after school tutoring and other programs, free breakfast and lunch on each campus, mentoring programs such as WatchD.O.G.S. (Watch Dads of Great Students), and the development of broader health services through a school-based health clinic.

The projected cost of principal construction work in the remodeling conversion of the former Hope High School family and consumer sciences “cottage” into a school-based health clinic surprised the board when Hart said it would exceed its planned budget.

The board put the project directly into Hart’s hands after a discussion of the cost estimates, authorizing Hart to act as general contractor, if that was necessary to get construction started in January.

Hart said he wants to maintain a construction schedule of 190 days and to begin the work in January.

The board also adopted a “memorandum of understanding” with Hope physician Dr. Ladell Douglas regarding health services to be provided at the school-based health clinic.

--Adopted a resolution setting the 2019 school board election in May, in conjunction with state primary elections. Zone 1 Representative Viney Johnson voted against the resolution over concerns that the May date might not produce the voter turnout in an “off” year that would otherwise be the case for the November general election date.

--Approved a facilities use request for the Yerger Middle School gymnasium for a youth basketball league. 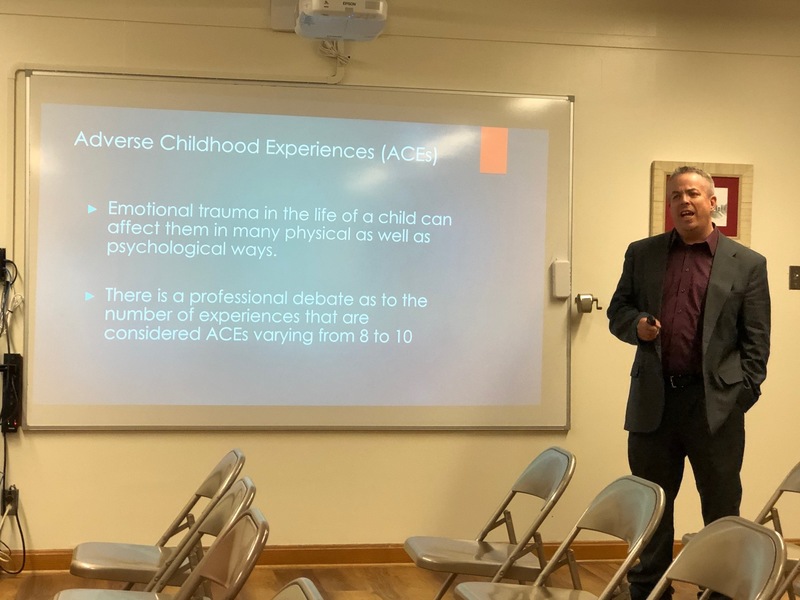