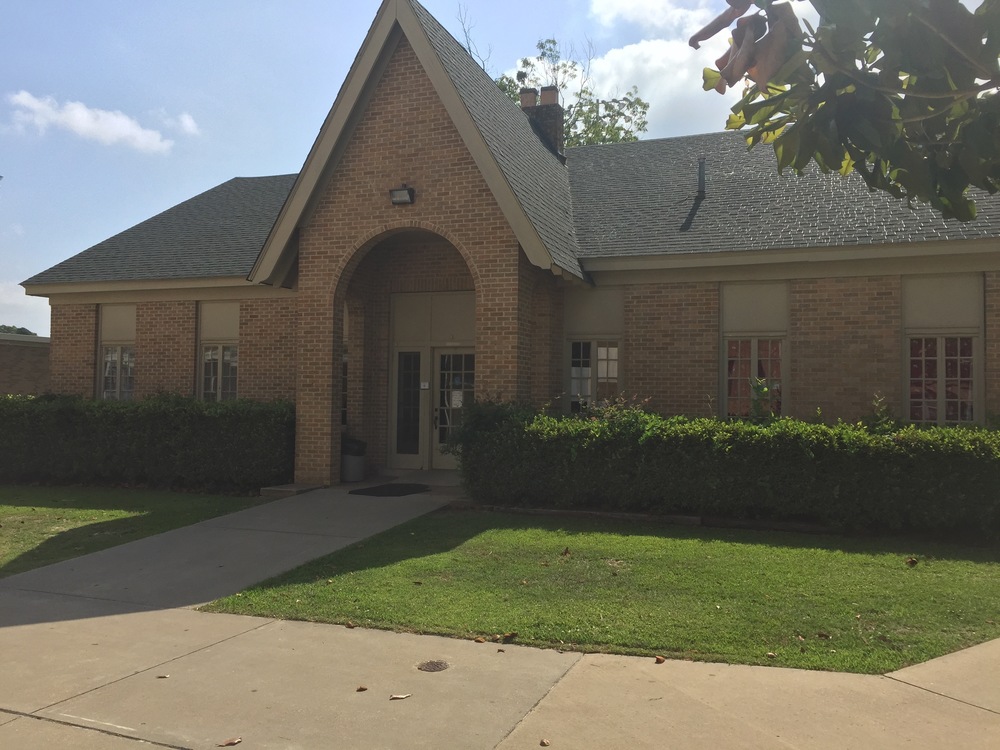 A school-based health clinic project set to open in the fall at Hope High School has been awarded a Lowe’s Toolbox for Education grant.

The HHS school-based health center is one of only 608 such grants to be given nationwide for improvements projects during the fall, 2018, Lowe’s Toolbox for Education grants cycle. The Lowe’s Charitable and Educational Foundation (LCEF) announced the grant in a letter to clinic director Gretchen Carlton.

“We applaud your dedication to improving your school,” the notification letter states. “We wish you much success and look forward to hearing about your progress.”

The $4,395 grant will be used to fund a “behavioral health therapy courtyard” for the HHS-based clinic on the campus site where the clinic will be operated in the former home and family sciences “cottage” on 18th Street.

“There is a preference for funding requests that have a permanent impact such as facility renovations and safety improvements, technology upgrades and tools for STEM programs” the web site states. “Between $2,000 and $5,000 is available per school. Lowe’s will donate up to $5 million to schools and school parent-teacher groups at as many as 1,000 different schools during the school year.”

Toolbox for Education grants fund projects for improvements that can be completed within a year of the grant receipt, according to the website. 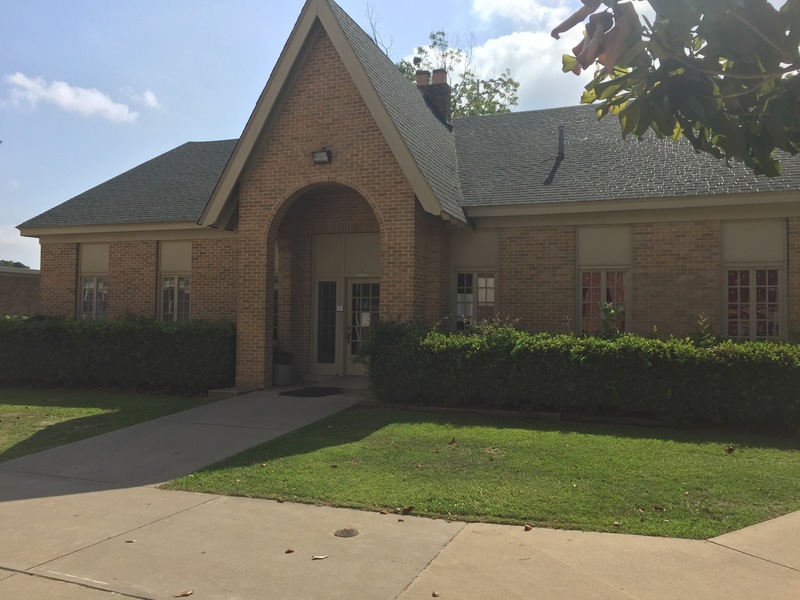