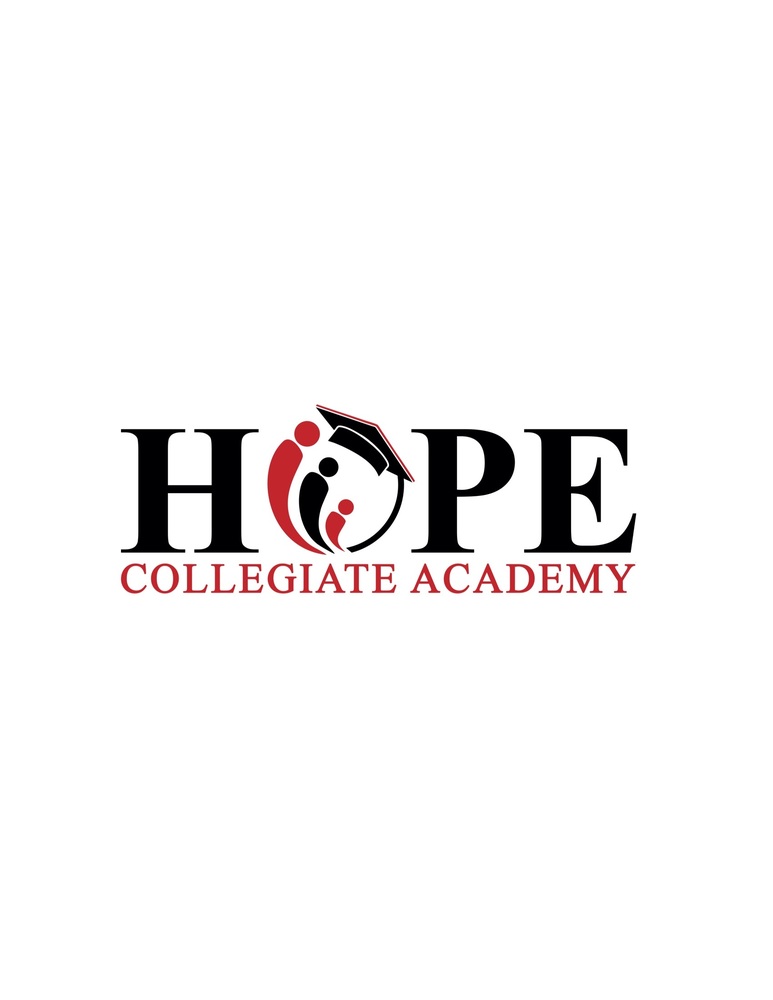 HOPE – Twenty-four of the students to graduate with Associate of Arts degrees from the University of Arkansas – Hope here May 11 will simultaneously graduate from Hope High School as the first graduating class of a unique innovation in public education.

Begun as a pilot program in the 2018-2019 academic year, the Hope Collegiate Academy is a “school within a school” concept that takes qualifying tenth grade students from Hope High School and puts them into a total immersion course of study at UAHT. The three-year course of study results in the awarding of an HHS diploma and an AA degree by UAHT with 60 hours of fully-transferable college credit free of cost.

“It began as a conversation about what might set the Hope Public Schools apart,” Dr. Hart said. “From there, we asked what is the one thing that is a need in our community, and we looked at college graduation rates and realized they were not equal to the rest of the state.”

Hart said many HHS graduates are “first generation” family members to obtain any college education, and both institutions wanted to change that dynamic.

“We had lots of conversations around that idea,” he said.

From that conceptual seed, the Hope Collegiate Academy developed as a potential state charter conversion school, but the Arkansas Department of Education Charter Authorizing Committee rejected the application.

“Which was probably the best thing that could have happened,” Hart noted.

He said the rejection only strengthened the resolve to provide the opportunity. That led to the concept of the HCA as a “school within a school” that mirrors certain aspects of the “concurrent credit” concept but on a “total immersion” basis that results in transferable college credit. A key component was also the removal of cost for the student as a factor, Hart said.

“But, when you have an idea that will help people, you have to understand there will be some pushback because it is a change from the norm,” he said.

Finding like-minded community leaders and parents helped to resolve that issue. In the 2018 pilot year, eight students transferred into the Hope Public Schools in order to attend the HCA in a pilot cohort of 23 students.

Those students graduate May 11.

“We created a model we knew could work, and it is cost effective; and, most importantly, it benefits students and their families,” Hart said.

As Hart prepares to assume duties as superintendent in the Searcy, Arkansas, public schools in July, he is hopeful the HCA will continue to receive strong local support.

Rising tenth grade students at HHS are eligible to apply to the HCA, but they must meet specific academic requirements for grade point average, attendance, discipline record and scores on either the ACT or Accuplacer standardized tests.

But, Hart said the impact of the HCA goes beyond itself to “vocational/technical” opportunities offered through the HPS/UAHT partnership.

“I think they can co-exist,” he said. “And, I look forward to a time when we have students graduate with an associate’s degree from UAHT, but not through the collegiate academy.”

He said the development of a vocational/technical academy is the natural progression, which UAHT has begun to foster through its career and technical programs. 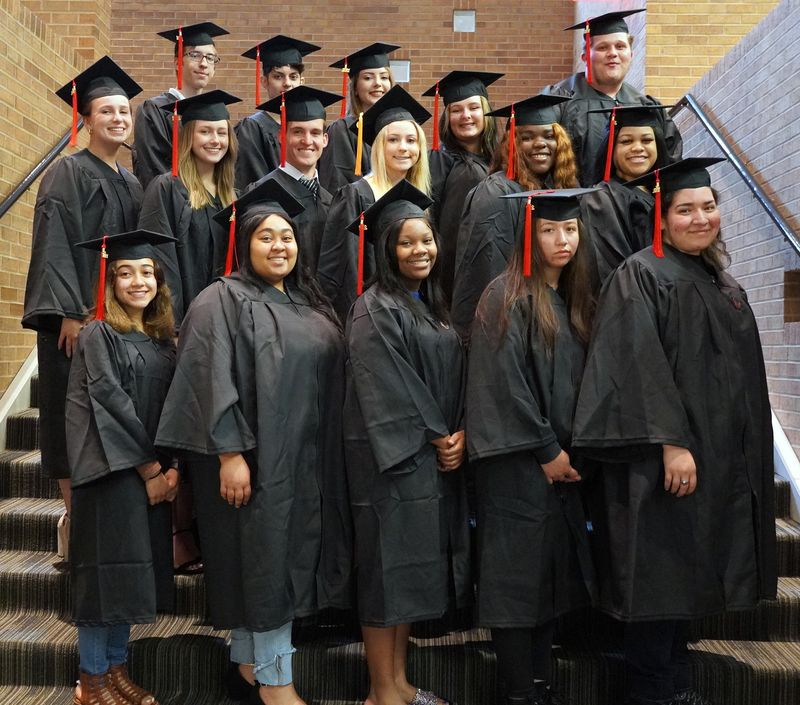