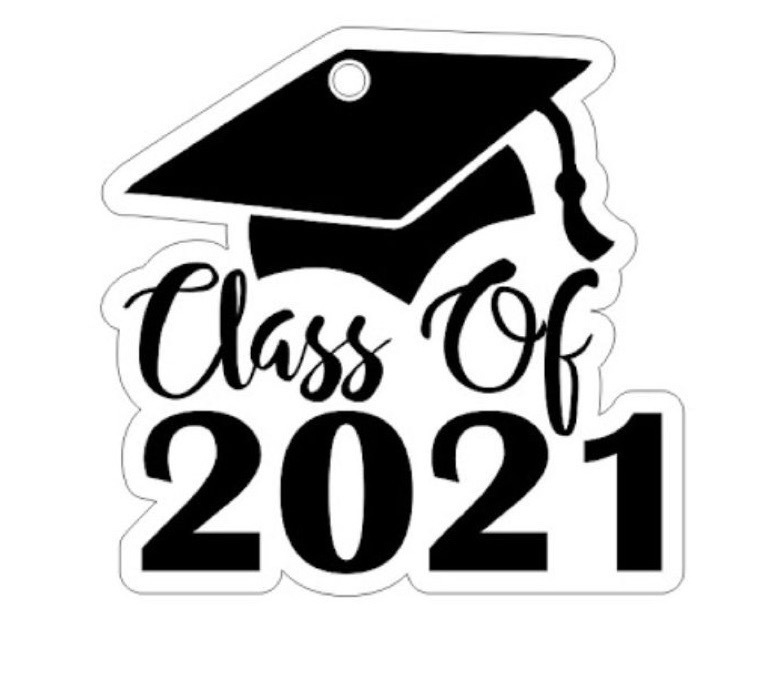 Class of 2021 leaves mark at Hammons

HOPE – A return to a tradition in semi-normal fashion was the mark of the Hope High School Class of 2021 as the 140 graduating seniors were honored in commencement ceremonies May 14 at Hammons Stadium.

Tempered by the continuation of COVID-19 protocols restricting attendance, requiring use of face masks and engaging social distancing, the ceremonies were considered a triumph for HHS and the Class of 2021 after a disappointing, albeit historic, virtual commencement in 2020.

“Unfortunately, the Class of 2020 was deprived of this opportunity,” Dr. Hart said, referring to the impact of COVID-19. “You should be proud of yourselves; you have made it through a remarkable year. Despite everything you went full speed ahead; you showed the signs of a winner.”

Hart extended that recognition to the inaugural class of the Hope Collegiate Academy which set a milestone with their graduation from HHS and the University of Arkansas – Hope.

“It is my sincere hope that with this class, every student can leave Hope High School with sixty hours of college credit becomes a reality,” he said.

The 24 graduates received Associate of Arts degrees from the University of Arkansas-Hope on May 11 in ceremonies at Hempstead Hall.

The return to Hammons Stadium brought the HHS celebration back to campus from Hempstead Hall on a day marked with the candor and humor of guest speaker Steven Walden, who reflected the missed opportunity of 2020 when he was scheduled to speak.

“I graduated on this field,” Walden said. “I was a Bobkitten, a Bobcat and marched alongside the Hope Superband as part of the Midget Squad.”

Walden skewered some of the traditions of commencement with humor as he relished them.

“You’re sitting here tonight with a giant, red Hefty bag over your Sunday clothes,” he quipped.

A Bobcat alumus spoke at Walden’s 1993 commencement, he said. Walden pointed out the speaker gave a lot of advice that he considered cliché; then, Walden proceeded to lace the rest of his speech with clichés.

“There are things he should have said, like, ‘Do what you like,’” Walden noted. “Figure out what you love, then get somebody to pay you to do it.”

While Walden said remembering the past is valuable, he encouraged looking to the future.

“Will what is happening now still be important ten years from now?” he asked.

Walden emphasized how Hope has been home to many inspiring people, but each graduate must learn to become an adult, undertake experience in life and develop sound judgment for themselves.

“Remember, there is something special about Hope that gives… hope,” he said. 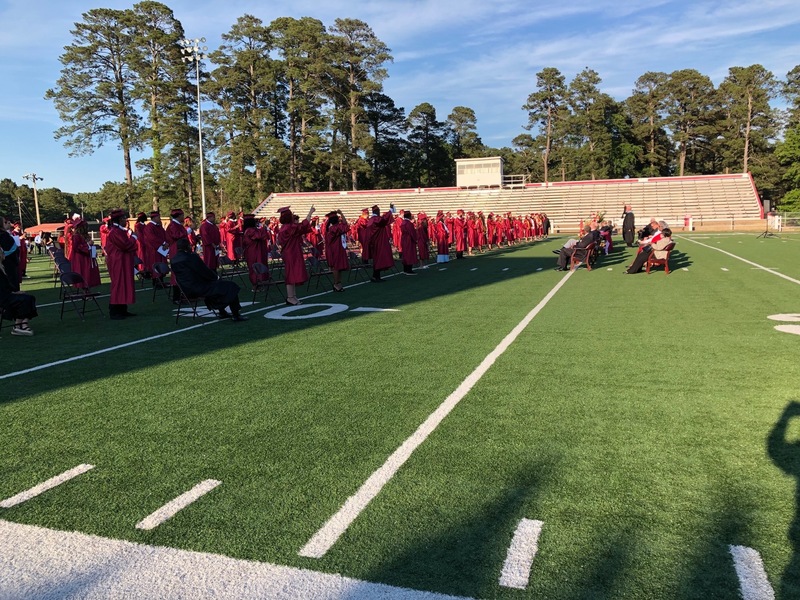 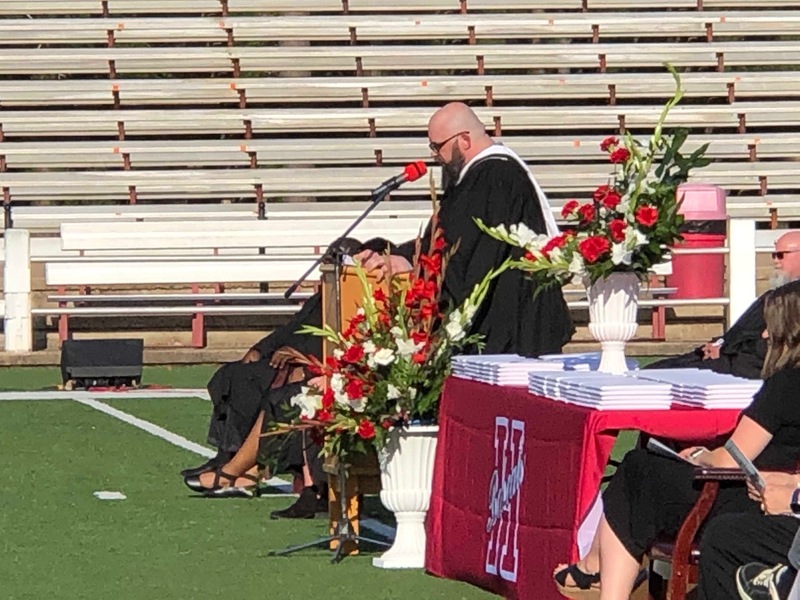 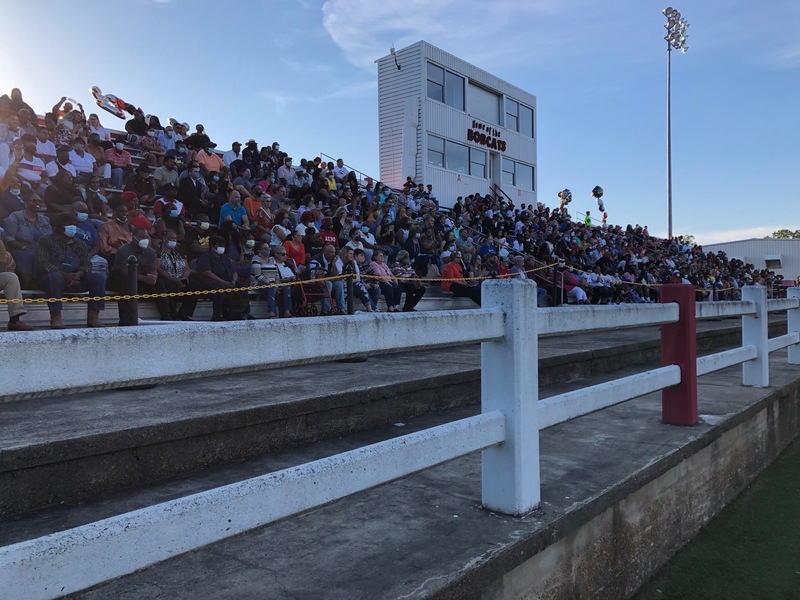 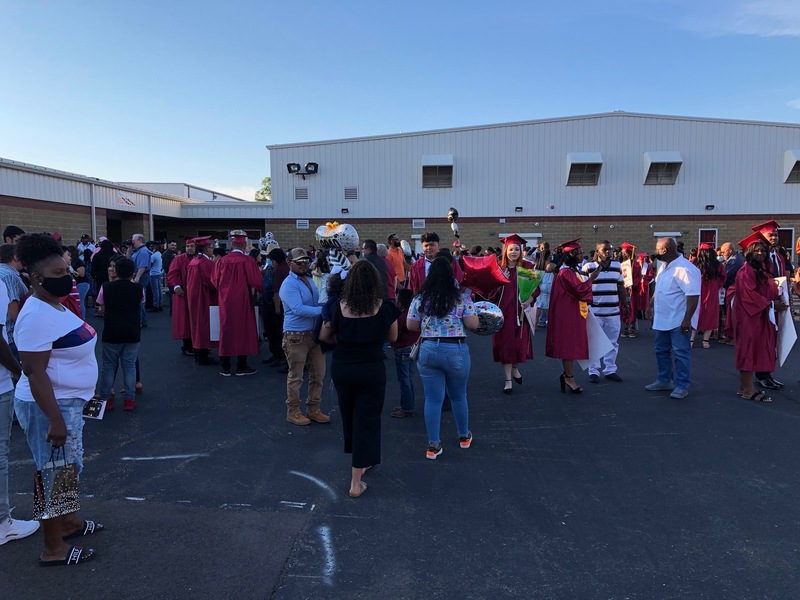