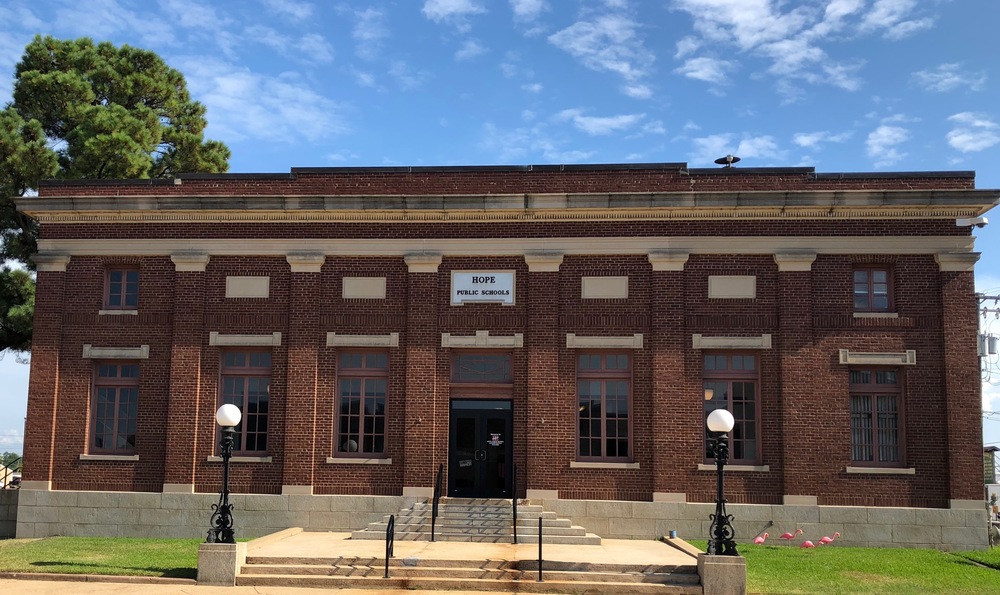 Board adopts school choice for 22-23

The resolution relates to the district’s history of non-participation in “school choice” and defines the nature and process for student transfers under the policy adopted by the board in December, 2021; outlines the applications process; explains the district’s rights and standards regarding the “capacity” limit of its enrollment relative to the 2017 state law; outlines the process of acceptance and rejection of applications; and provides for other contingencies such as siblings and graduation credit.

The change comes after the Eighth U.S. Circuit Court of Appeals declined to hear a full appeal by the HPS and three other school districts. The appeal focused upon the reversal of a three-judge panel of the Court from the panel’s decision of January, 2021, that allowed the HPS to remain under a 1989 civil rights lawsuit consent decree by the district that precluded so-called “school choice” transfers.

The panel’s ruling came after the Arkansas Department of Education sought a rehearing of the original question with the U.S. Department of Justice joining and the full court declined to hear the case.

The board also adopted a resolution as a stipulation to the district’s compensation policy which authorizes Crossley to increase the compensation for District Social Worker Dr. Linda Clark for the Spring, 2022, semester. Crossley said Dr. Clark will train a second social worker for the district. Clark will receive an additional $1,000 to oversee the prescribed training for the new position.

The board adopted a new student handbook policy for the Hope Collegiate Academy to allow HCA students who fail a class and want to repeat it in the next semester to do so, but stipulates the student becomes responsible for paying tuition for the class.

--Was commended by Crossley as the HPS recognized Arkansas School Boards Appreciation Month in January. Crossley said the board has led the way in the district navigating through difficult times which has made his job as a new superintendent easier.