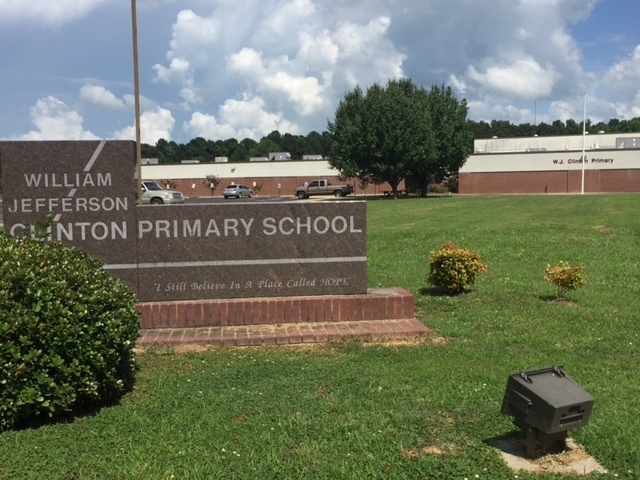 HOPE – The Hope Public Schools Board of Education took care of some annual business Thursday night to set the tax budget for the district, extend the contract of new Superintendent Dr. Jonathan Crossley and address the first school board election under a new districting configuration for board members.

The annual tax budget adopted by the board totals some $22 million for fiscal 2023 as required by state law with no change in the district’s tax millage rate of 34.70 mills. The tax breaks down into the state-required 25.0 mills for maintenance and operations, plus 9.70 mills for local debt service.

After a short executive session, the board voted to extend Dr. Crossley’s contract for the 2022-2023 academic year putting Crossley into an annual contract cycle after he began employment in the district in July, 2021, under a three-year contract.

Crossley is a native of South Carolina who holds a BA in Political Science from the University of South Carolina in Columbia, S.C. He received an MA in 2015 from Arkansas Tech University in Russellville, Ar., before obtaining Ed.S. and Ed.D. degrees from ATU in 2018.  Crossley came to Hope from the Pine Bluff School District where he was assistant superintendent.

Also, Thursday, the board learned the deadline is March 1 to file for office in the May school board election under a new districting map for school board zones. The board adopted new district maps in November after rejecting an original plan produced by EFS GeoTechnologies, of Monticello. The plan reflects changes made in all seven board zones and keeps all seven incumbents within their current zone.

In other business, the board:

--Approved the extension of the district’s contract with ProCut Lawn Equipment and Services LLC for mowing and landscaping through December, 2022, at a cost of $59,612.63.

--Approved a facilities rental agreement for Hammons Stadium to be used by the University of Arkansas-Hope for intramural flag football and intramural soccer.

--Approved a facilities rental agreement for the Yerger Middle School gymnasium to be used by Canes AAU Basketball for summer youth basketball practices.

--Approved a facilities rental agreement for Juiced Up to use the Yerger gym from March-August for unspecified hours of basketball and training.

--Heard updates on Alternative Method of Instruction days requirements for the district to make up weather-related instructional interruptions and the school calendar for 2022-2023.

--Heard an update on the progress of renovations to Jones Field House at Hope High School which are expected to get underway March 14.