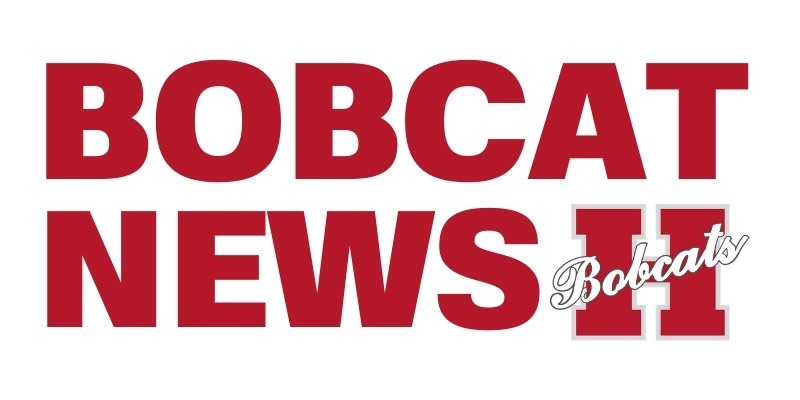 HOPE – The confluence of the end of year recognition of academic and athletic excellence takes place at Hempstead Hall and Hammons Stadium, May 11-13.

The annual Hope High School All-Sports Banquet will begin the honors celebrations at Hempstead Hall on Wednesday, May 11, at 6 p.m. and will introduce the annual Steve Marlar Athletics Scholarship.

The $1,000 scholarship was created by the McLarty family of Hope and Little Rock, led by brothers Mack and Bud McLarty, in memory of their dear and lifelong friend and HHS alumnus Steve Marlar. The McLarty family has called Hempstead County their home for five generations.

The scholarship will be awarded annually to a Hope High School Bobcat who has excelled academically and athletically.

Marlar lettered in football for the Bobcats three years and went on to play as a fullback and star placekicker for the championship-winning Texarkana College Bulldogs prior to employment with the McLarty-owned Hope Auto Co. (which celebrated its centennial in Hope in 2021), as well as Arkla Gas.

Marlar was an avid follower of the former Southwest Conference football program, as well as a collector of sports photography of Hempstead County schools. He was a photo collaborator with local historian and HHS journalism teacher Mary Nell Turner in producing historical calendars for the former First National Bank of Hope, and he was considered a local history expert. Marlar passed away Jan. 24, 2021.

The HHS Senior Awards will be presented Thursday, May 12, at 6 p.m. at Hempstead Hall, including the introduction of the HHS Class of 2022 Honor Graduates. The evening will also include the announcement of college scholarship awards to HHS seniors from colleges and universities across Arkansas, as well as memorial scholarships honoring the memory of HHS students April Love and Heidi Hoglund.

The HHS Class of 2022 will formally graduate in ceremonies Friday, May 13, at Hammons Stadium on the HHS campus at 6 p.m. Some 153 seniors are candidates for graduation this year, according to HHS Principal Donald Patton.

A valedictory and salutatory address will be given as well as a charge to the Class of 2022, Patton said.

Should inclement weather prevent use of Hammons Stadium, the ceremony will be moved to Hempstead Hall and begin at 6 p.m., Patton said.