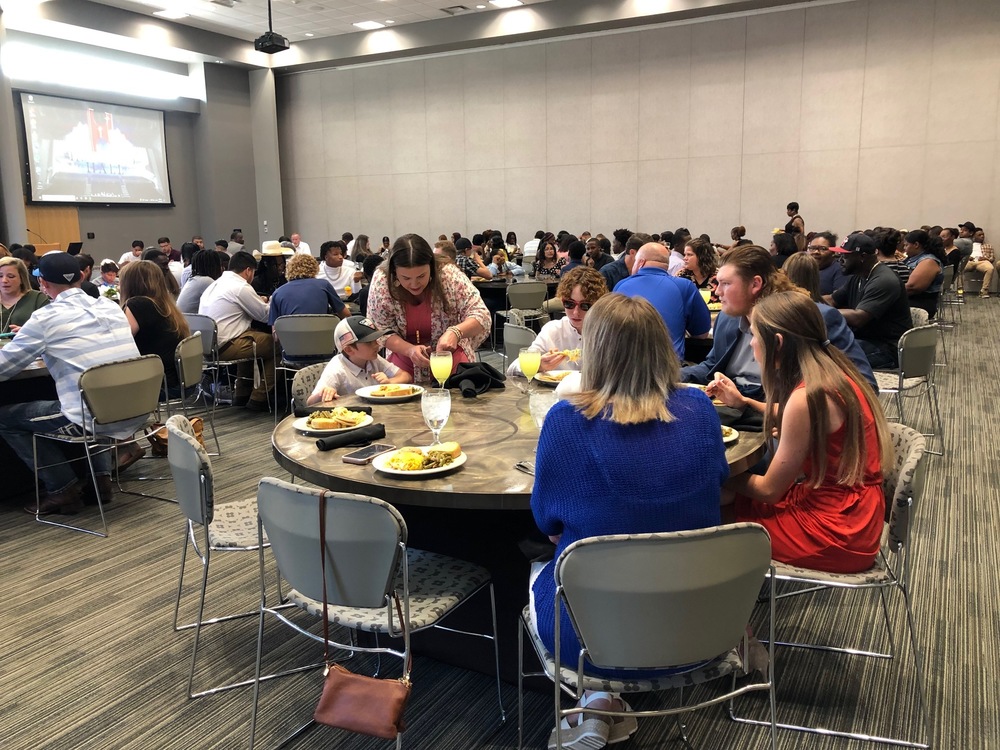 The scholarship announcement was made in a letter read by former Hope Mayor Dennis Ramsey representing the McLarty family of Hope and Little Rock.

The $1,000 scholarship was created by the McLarty family led by brothers Thomas F. “Mack” McLarty III and Francis B. “Bud” McLarty in memory of their dear and lifelong friend and HHS alumnus Steve Marlar.

The scholarship recognizes an HHS athlete who has excelled academically and athletically and will be presented annually.

“On behalf of the McLarty family, we want to extend our heartiest congratulations to you,” the McLarty letter stated. “We are honored to have you as the first-ever recipient of the Steve Marlar Memorial Scholarship… Montavius, your impressive accomplishments over the past four years reflect many of the same qualities that made Steve such a special person.”

A 5A South All-Conference player this year, Eason concluded his Bobcat football career with a season that was outstanding defensively, including 32 solo tackles, one assist, six tackles for losses and one quarterback sack. He has also been an athletic trainer for the HHS Baseball Bobcats and was named Best Athletic Trainer this year.

“By establishing this scholarship, we also wanted to honor our dear mentor, friend, and Hope legend, Steve Marlar,” the McLarty letter states. “Steve was a star Bobcat football player. The same passion and loyalty he brought to the turf every Friday night made him a beloved member of the community in adulthood… If you follow Steve’s example, and give 100 percent of yourself in everything you do, you will reach heights you never intended or imagined. We speak for all of Hope when we say: We can’t wait to see how far you go.”

Eason has been active in athletics, student life and community service throughout his tenure at HHS. He has been a member of OBU Talent Search, Upward Bound Trio, Student Council-President, National Honor Society, Student Focus, and has been recognized by Phi Theta Kappa, and Delta Sigma Theta Sorority (Outstanding Young Men).

An All-A Honor Roll student throughout high school, Eason has been a Student of the Month at HHS and in the Upward Bound program, placed first in Reading Fair as a freshman, is the Class of 2011 Scholarship recipient, and was named Hope for the Future Honoree and selected for the UAHT Trio Hall of Fame. His community service includes participation in the 4H Club Food Drive, HHS Student Council Blood Drive, and as a student athlete volunteer in the Clean the Street of Hope program.

Eason plans to student Mechanical Engineering (Automotive) at the University of Arkansas in Fayetteville with a minor in Business Management.

“My goal since I was 13 years old was to become an automotive engineer,” Eason’s student biography states. “After high school I plan on attending college at the University of Arkansas in Fayetteville to pursue a Bachelor of Science in Mechanical Engineering. After obtaining this degree I want to own my own automotive engineering company while still going to school for a degree in physiology and business management field.”

The late Steven Marlar lettered in football for the Bobcats three years and went on to play as a fullback and star placekicker for the championship-winning Texarkana College Bulldogs prior to employment with the McLarty-owned Hope Auto Co. as well as Arkla Gas. Marlar passed away Jan. 24, 2021.

Awards by sport were presented as follows:

Rookie of the Year – Omou Nabe.

Teammate of the Year – Alana Flenory.

Most Stolen Bases – Kaleo Anderson (46 in one season, an unofficial record).

Ammorion Dempsey - 5A All-State and All Conference, Most Outstanding Player and James H. Jones Award.

Kai Hamilton - 5A All-State and All Conference, Most Outstanding Lineman.

Kaleo Anderson- 5A All-Conference Honorable Mention and Most Improved 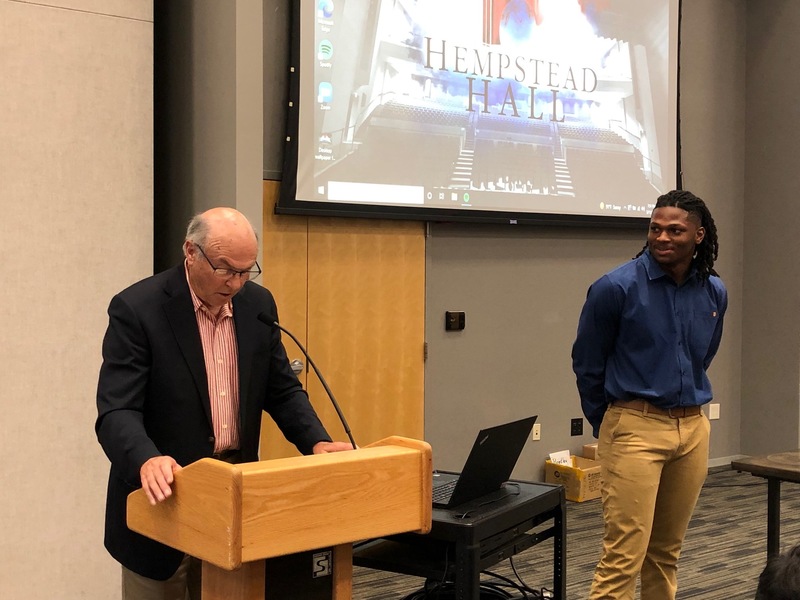 Hope Bobcat football standout Montavius Eason reacts to the announcement by former Hope Mayor Dennis Ramsey of his selection as the inaugural recipient of the Steve Marlar Memorial Scholarship awarded by the McLarty family of Hope and Little Rock during the All-Sports Banquet at Hempstead Hall on May 11. – Ken McLemore/Hope Public Schools 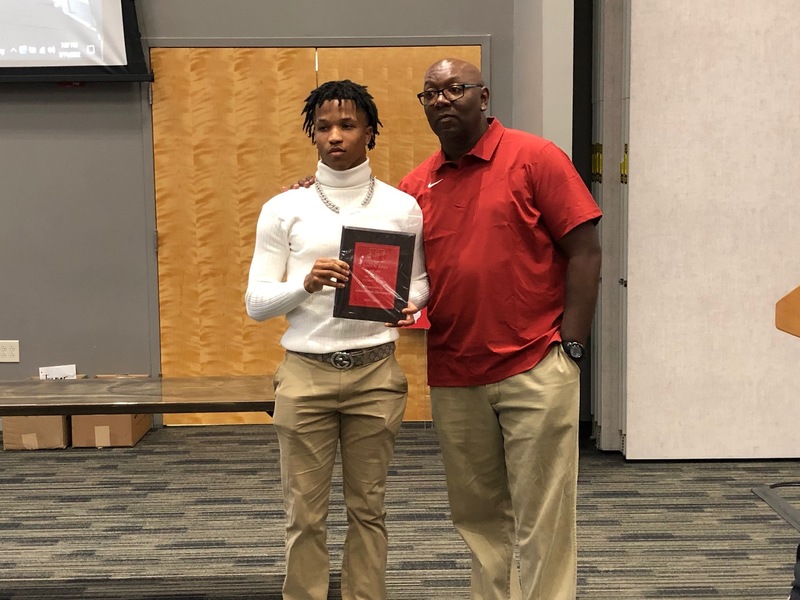 Hope Bobcat football All-State quarterback Ammorrion Dempsey was awarded the James H. Jones Award as the outstanding Bobcat athlete of 2021-2022 during the All-Sports Banquet at Hempstead Hall on May 11. – Ken McLemore/Hope Public Schools 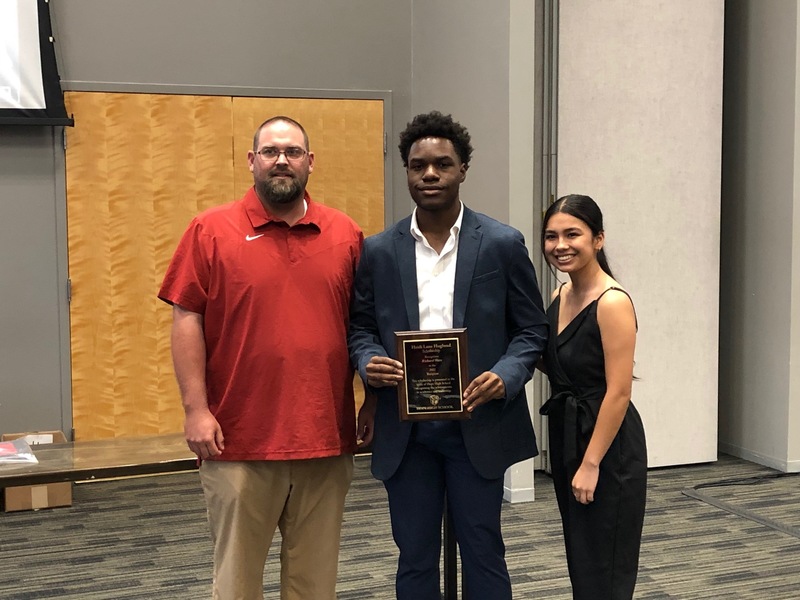 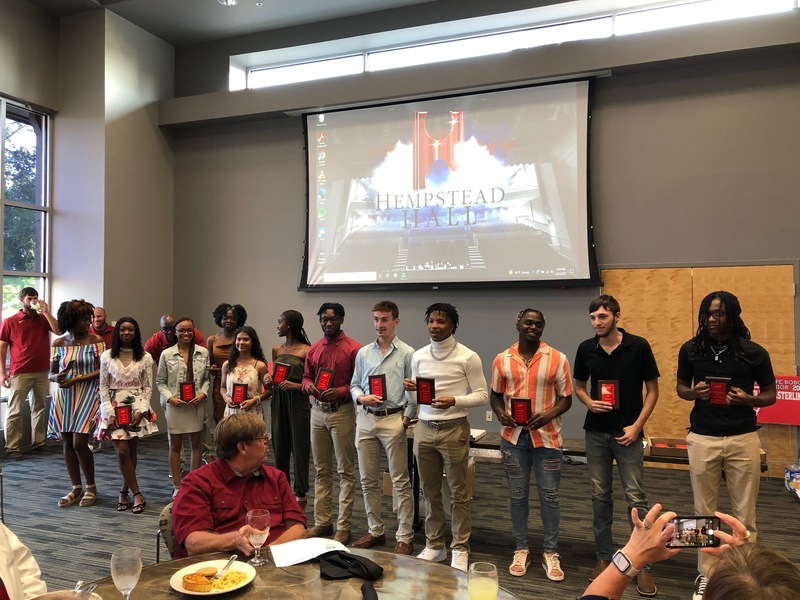 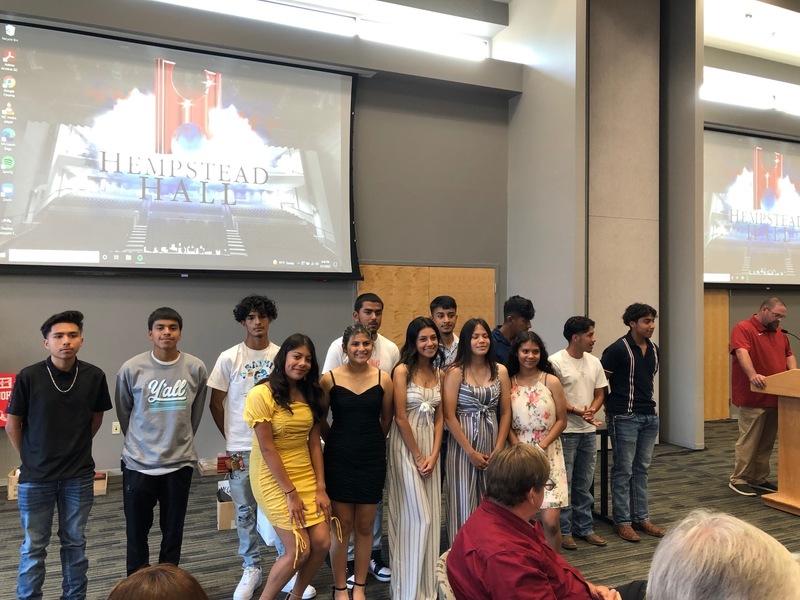 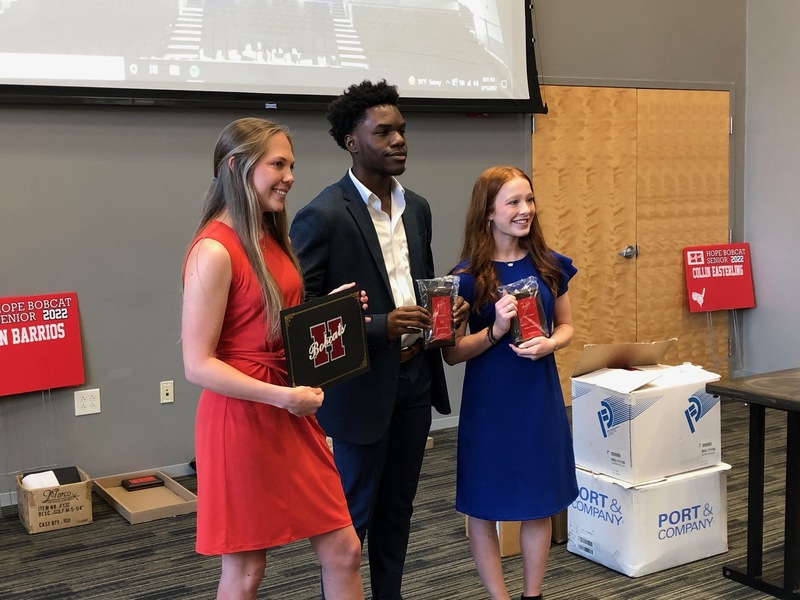 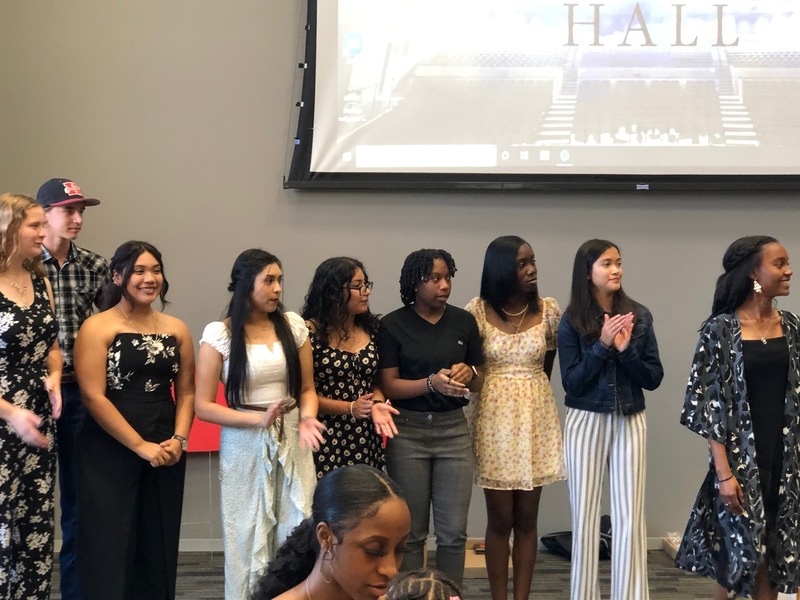 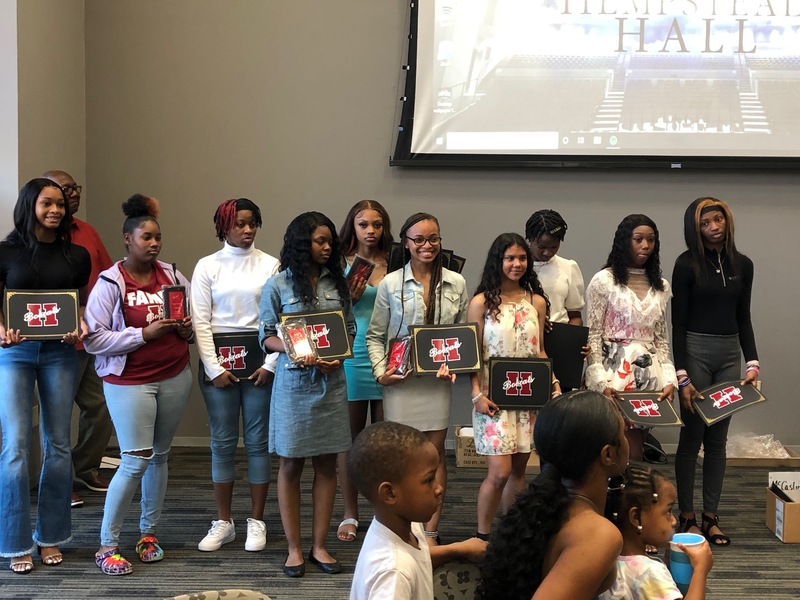 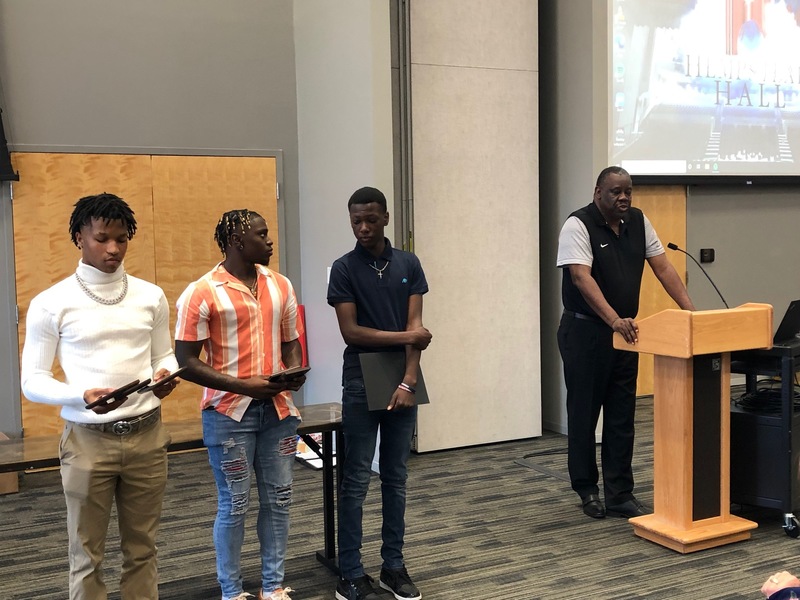 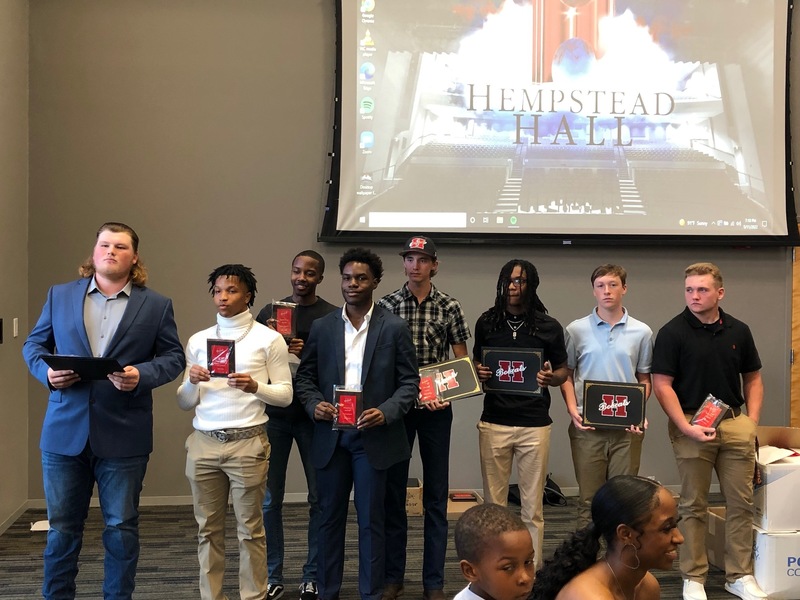 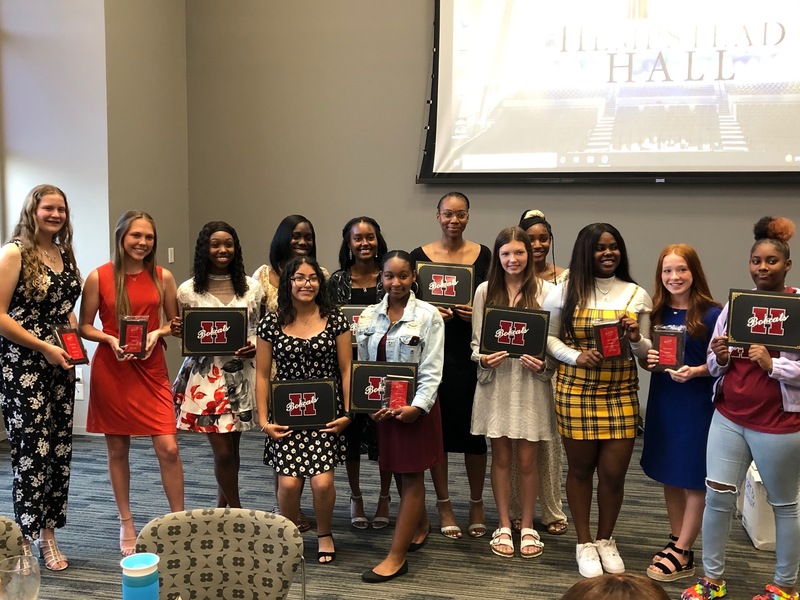 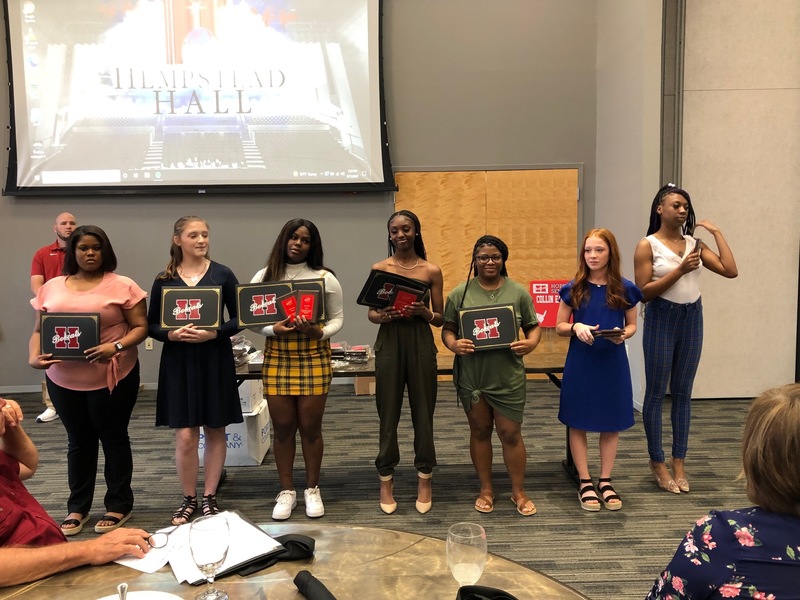 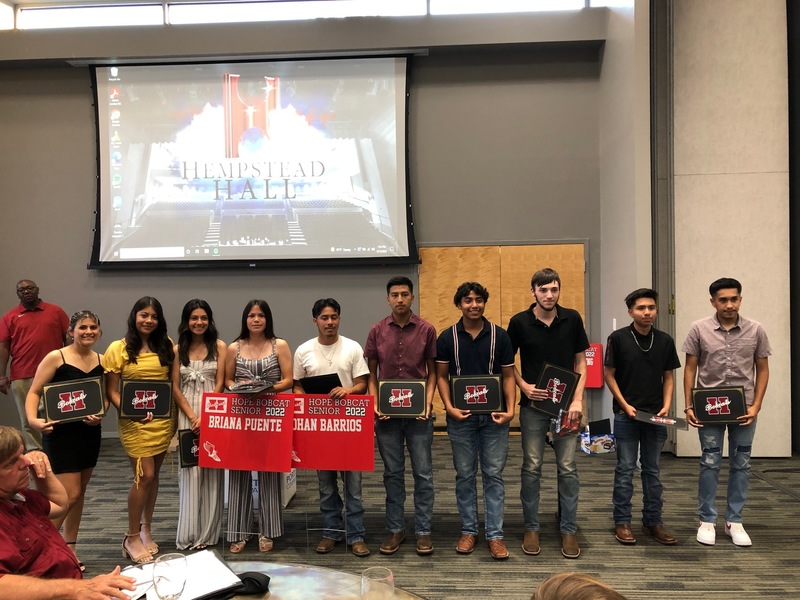 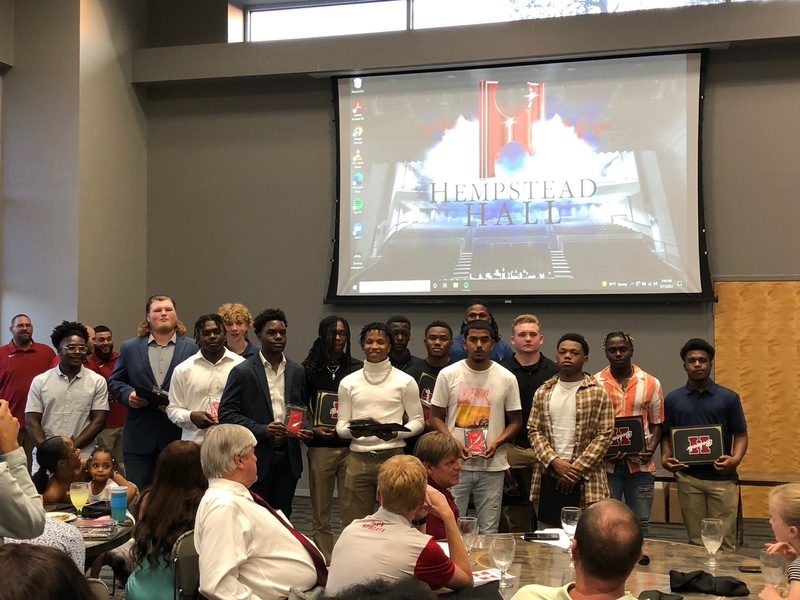 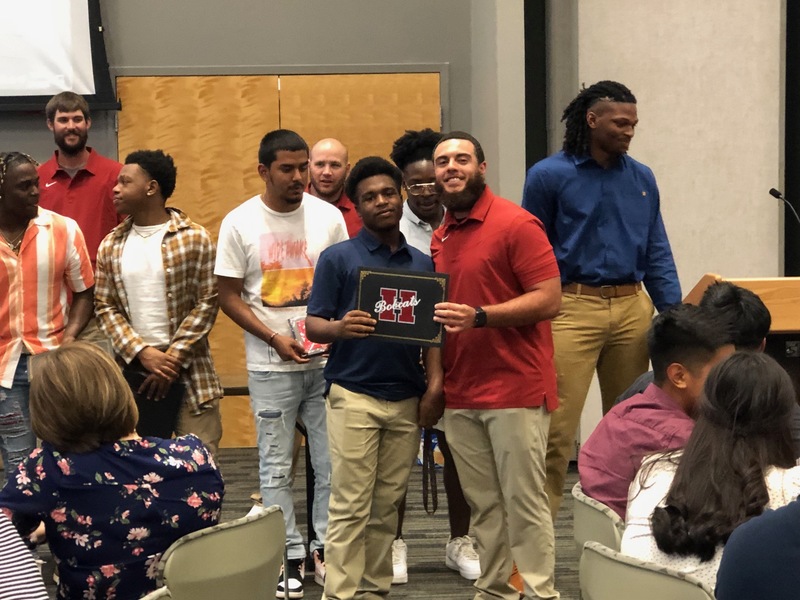 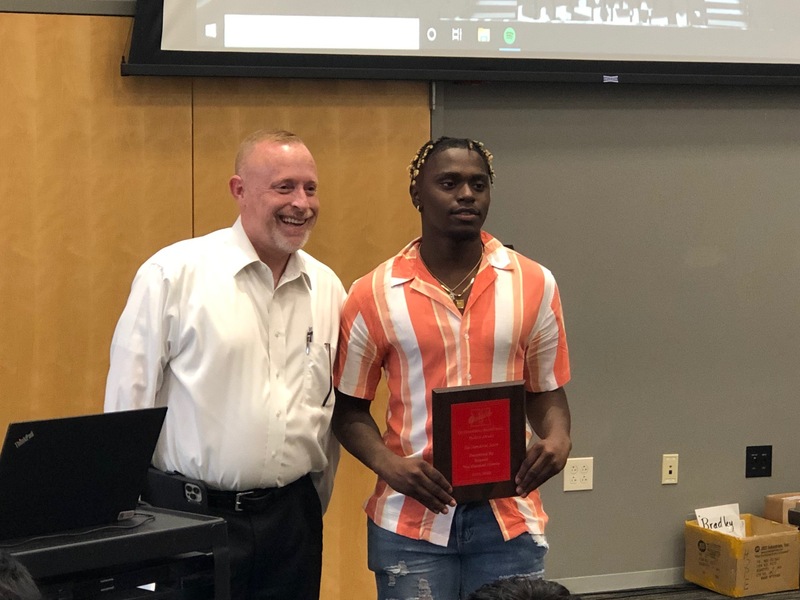